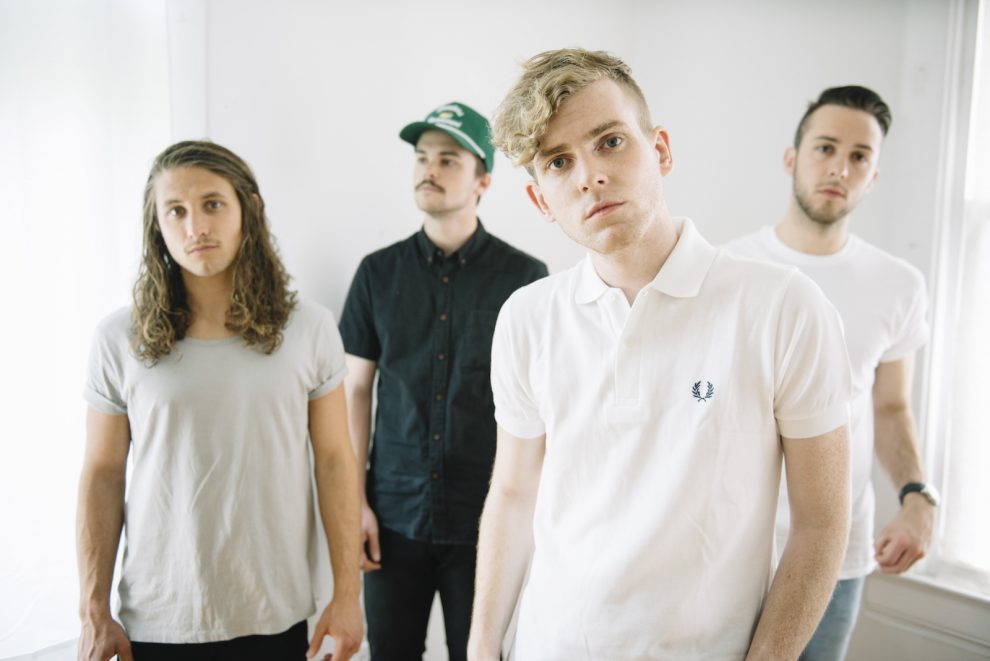 Alt-pop trio COIN return with new single & video “Let It All Out” today! The track will be featured on the band’s forthcoming album Dreamland set for release on January 24, 2020.

Lead singer Chase Lawrence said on the making of the track, “From Nashville to Seoul to London to Los Angeles, we recorded everywhere but a studio. For the past two years, we made this album in green rooms, bedrooms, airplanes, & buses. ‘Dreamland’ is a patchwork quilt of everywhere we’ve been — a sonic journal of orchestras, out of tune guitars, church choirs, & iPhone voice memos.

In conjunction with their upcoming album, COIN will also be heading out on the road for a headlining U.S. tour. The 22-city run is set to kick off on March 10th in Tampa, FL at The Ritz Ybor and will wrap on April 12th in Minneapolis, MN at Varsity Theater and will include iconic venues like The Ryman Auditorium in Nashville TN, The Wiltern in Los Angeles, CA and House of Blues in Boston, MA. See routing below and click HERE for more info!
Since the arrival of their 2016 breakthrough single “Talk Too Much,” COIN have continually turned out sublimely catchy alt-pop, equally built on effervescent hooks and an understated complexity. With that dynamic earning them a passionate following, the Nashville-based trio have spent much of the past few years bringing their sing-along-heavy live set to frenzied crowds all across the globe. On their upcoming album, COIN are embracing their pop instincts more fully than ever, dreaming up their most sonically adventurous yet emotionally direct batch of songs to date.

DEC 1 – BOOK SIGNING for Whisperers of Secrets: a community of short stories by Pricilla Hill
KaiL Baxley: From Amateur Boxer to Roots Musician