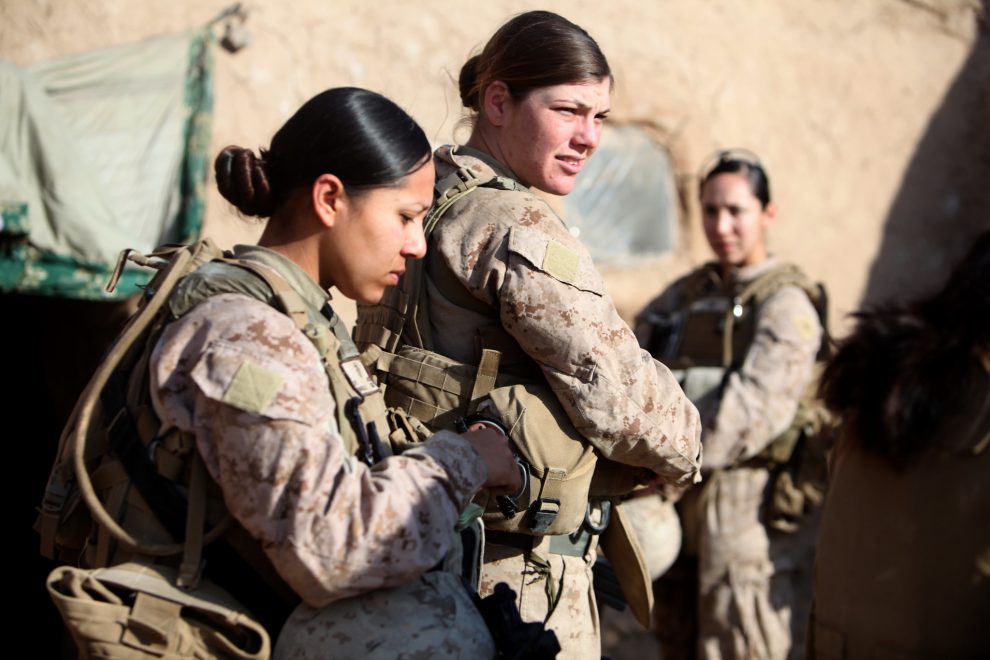 We may be months away from ending the US military draft, once and for all.  After a court ruled that the male-only draft was unconstitutional, a Congress-appointed Commission has been studying whether or not to draft women into the US military. They make their report in March, and will likely either advocate for expanding draft registration to women or abolishing the draft, once and for all.

Instead of expanding the draft to women, it’s time to end the draft for all genders.

Drafting women is a deeply unpopular idea. For months, people have been testifying against it to the Commission. Even the former director of the Selective Service thinks it’s time to get rid of draft registration altogether. Currently, the US military draft is in a state of dysfunction. For decades, millions of men have refused and/or failed to register. The consequences can and do impact men’s lives, including everything from being barred from government jobs to being denied drivers licenses. This situation is deeply unjust and has been opposed for decades by several generations of draft resisters.

Expanding the draft to women will only deepen its unpopularity and make it even less functional as women join the ranks of draft resisters.

Some people, particularly men, say that if women want equal rights, they should be equally drafted.  Feminists of all genders reject this idea.  There’s nothing feminist about drafting women. While we support equal access to opportunity and employment in all sectors of the economy, gender equality cannot be achieved by forcing women against their will into the military. Involuntary conscription – for anyone – is an affront to liberty. No one should be forced into servitude against their will. There are words for that, slavery and exploitation among them.

The only moral form of equality is to end the draft for all genders.

Women, specifically anti-war feminists, have opposed the draft for centuries. They have robustly critiqued war and militarism, and continue to do so to this day. In solidarity with women around the world, they refuse to support wars and decry the specific ways that war disproportionately harms women civilians and their children. True gender equality does not mean forcing women to fight wars they oppose. It means including women’s voices – in balance with people of all genders – at all levels of policy making. It means waging peace, not war. It means incorporating the practical and effective tools of peacebuilding, diplomacy, unarmed peacekeeping, civilian-based defense, civil resistance, and more into our approaches to conflict.

We stand at a crossroads. This is a moment where the United States could take a step forward in ending a policy that is deeply disliked and resisted by millions of men. The military draft is unenforceable, unpopular, unsupported, unequal, and unjust. It’s time to call for the end of the military draft. The National Commission on Military, National, and Public Service is soliciting comments on all forms of national service. They need to hear from people urging them to end the draft and draft registration for all genders. Make your comments to the Commission until December 31, 2019.

Here are the three main points many people are making:

1)    Draft registration should be ended for everyone, not extended to women;

2)    All criminal, civil, federal and state penalties for failure to register must be ended and overturned for those currently living under these penalties; and

3)    National service should remain voluntary. Compulsory service, whether civilian or military, is in conflict with the principles of a democratic and free society.

This is an important moment, one that might prove to be a breakthrough moment.  The National Commission on Military Service should end the draft for all genders, once and for all.

Rivera Sun, has written numerous books, including The Dandelion Insurrection. She is the editor of Nonviolence News and a nationwide trainer in strategy for nonviolent campaigns.