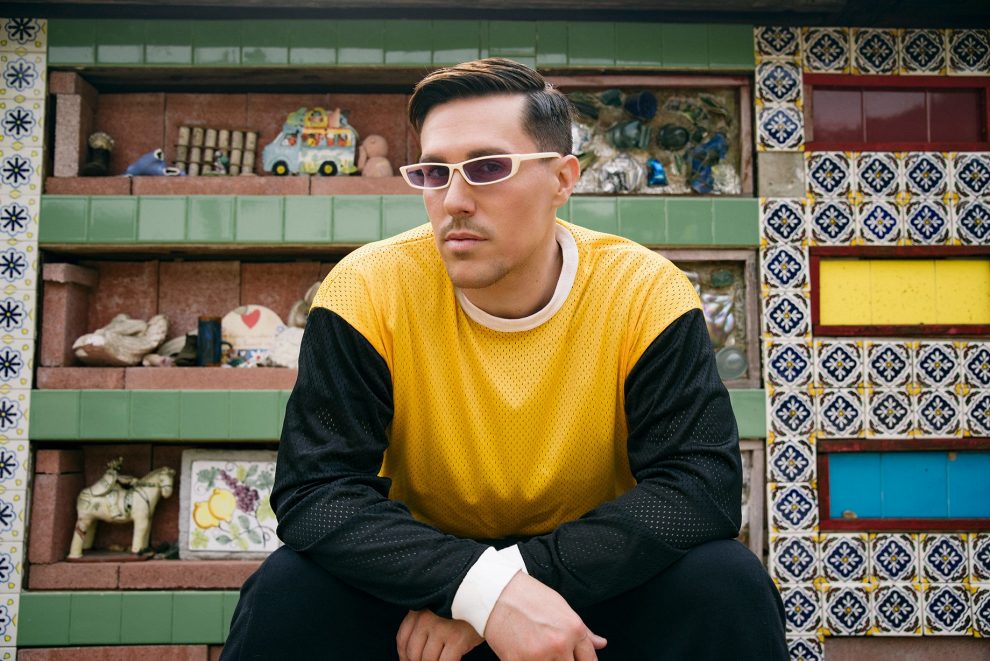 In a celebration of queer love & friendship, Grammy-nominated singer/songwriter Sam Sparro is coming out with the album BoomBox Eternal sometime in February. In advance of that release, Sparro decided today to share the video for the album’s first single “Everything.”

The “Everything” video borrows heavily from 90s video treatments: from the song set up via an intro skit, the road trip, the dancing and seemingly earnest joy expressed by Sparro’s gay boy crew. It’s pretty clear his inspiration came from videos by artists like Janet Jackson, Spice Girls and Mariah Carey.

Sparro told an interviewer “We wanted to recreate that joy, and I wanted to take all those old school tropes and make them effortlessly and naturally queer. I imagined if I had grown up seeing five queer friends in a dance music video presented in a non-sensational way, what that would have felt like as a young person. Trying to make visuals that were effortlessly queer in my previous work felt really challenging. I dealt with so much pushback and microaggressions from the major label system and it was harmful on a level I wasn’t really aware of at the time.”

Born in Sydney, Australia and raised in Los Angeles, Sparro’s releases include multi-platinum single “Black and Gold,” #1 single “Happiness,” and albums Sam Sparro and Return to Paradise. He has performed on stages around the world including festivals like Glastonbury, Coachella and Lovebox.