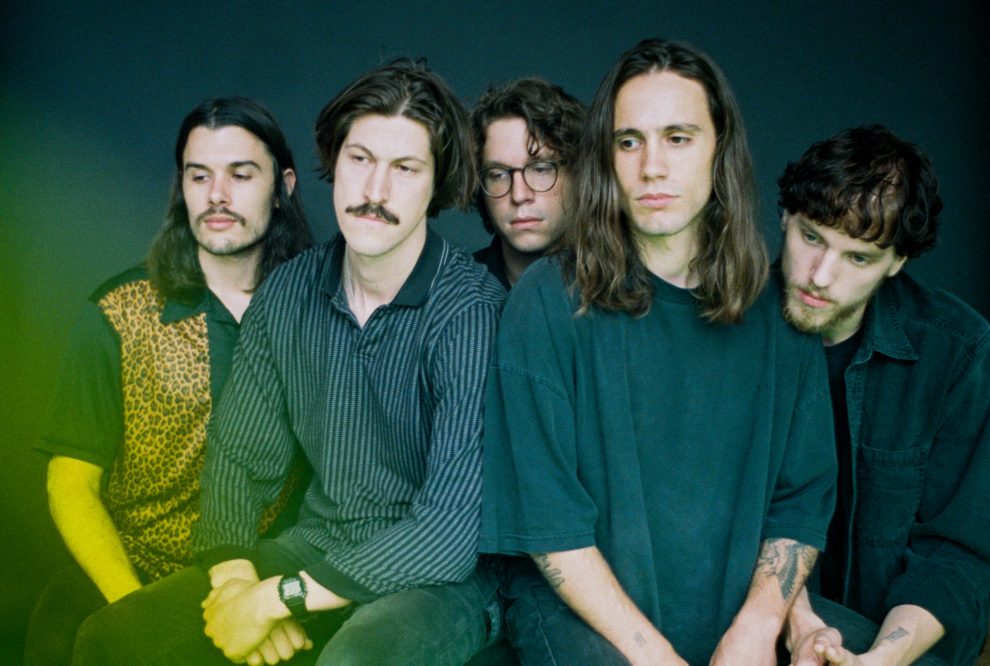 Chicago’s Post Animal released their critically acclaimed self-written, performed and produced debut album When I Think Of You In A Castle last year via Polyvinyl, and they just announce its follow-up, the remarkable sophomore album Forward Motion Godyssey. Written in eight days in the majestic Big Sky, Montana and co-produced by the band’s Dalton Allison and collaborator Adam Thein, this record finds the band endlessly shapeshifting as they explore new sonic touchstones and expand on their psych-rock origins. Now a five-piece (co-founder Joe Keery has since taken a key role on Stranger Things and left the lineup, though he continues to collaborate with his former bandmates in various side projects as time permits), Post Animal is deeply rooted in brotherhood, dating back to a near-lifelong friendship between Allison and Matt Williams. The band’s profound closeness is evident across the entire record, from their undeniable musical chemistry and their most emotionally revealing lyrics yet, making this a gracefully complex and cohesive record which rewards with every listen.

First two singles “Safe or Not” and “Schedule” have already received praise from The Fader, Consequence of Sound, Paste, and more.