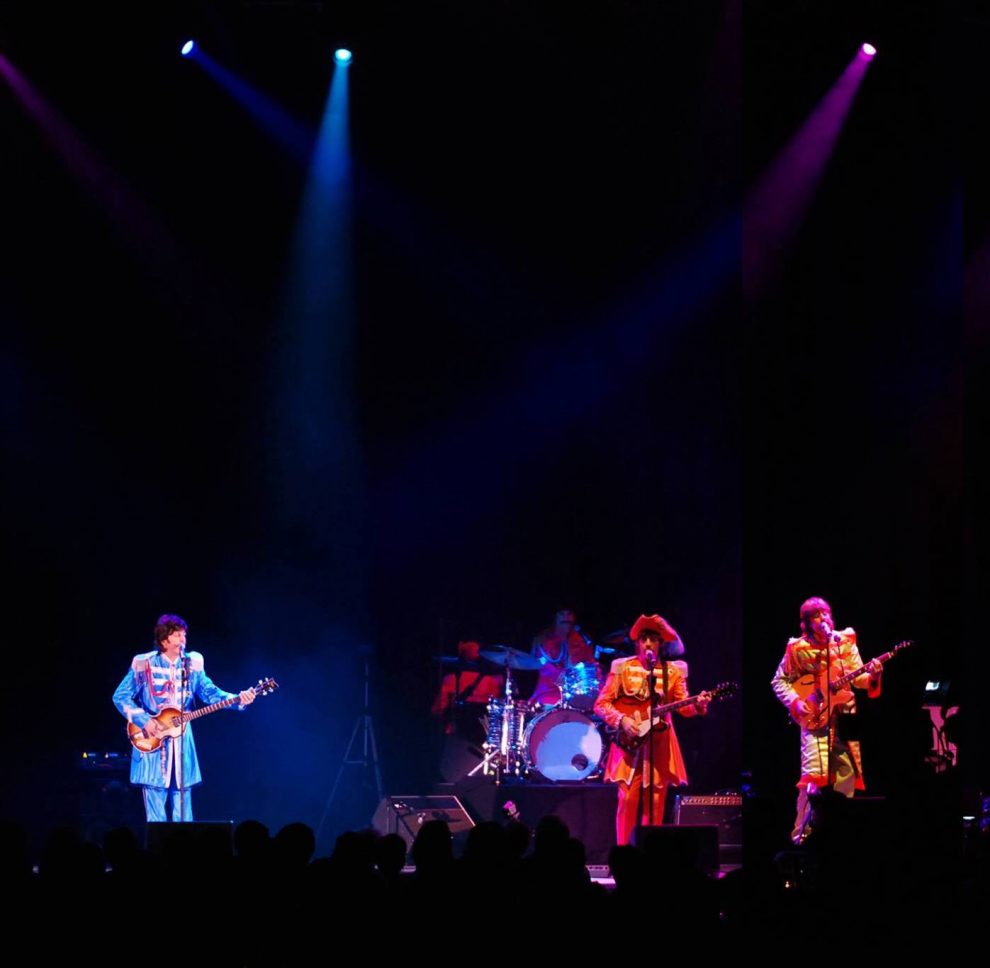 From early Beatles music through the solo years, the exceptional portrayal of the Fab Four by the Classical Mystery Tour band brings the music of The Beatles to life this weekend in a performance with the BPO in celebration of the 50th anniversary of both the Abbey Road and Yellow Submarine albums. Bradley Thachuk of the Niagara Symphony Orchestra will conduct.

The four musicians in Classical Mystery Tour look and sound like The Beatles. The full show presents some two dozen Beatles tunes sung, played, and performed exactly as they were written. So you will hear “Penny Lane” with a live trumpet section while “Yesterday” is performed with an acoustic guitar and string quartet; and “I Am the Walrus” is a showstopper.

Classical Mystery Tour has been performing with pops orchestras for more than 22 years, performing concerts with more than 100 orchestras in the U.S., Canada, Europe, Asia, and Australia. The group played sold out concerts at the Sydney Opera House, and has performed with America’s most prestigious orchestras, including the Cleveland Orchestra, The Boston Pops, The Philadelphia Orchestra, The San Francisco Symphony, and many more.

Shows Friday and Saturday begin at 8 pm. Tickets can be purchased on the BPO website BPO.org