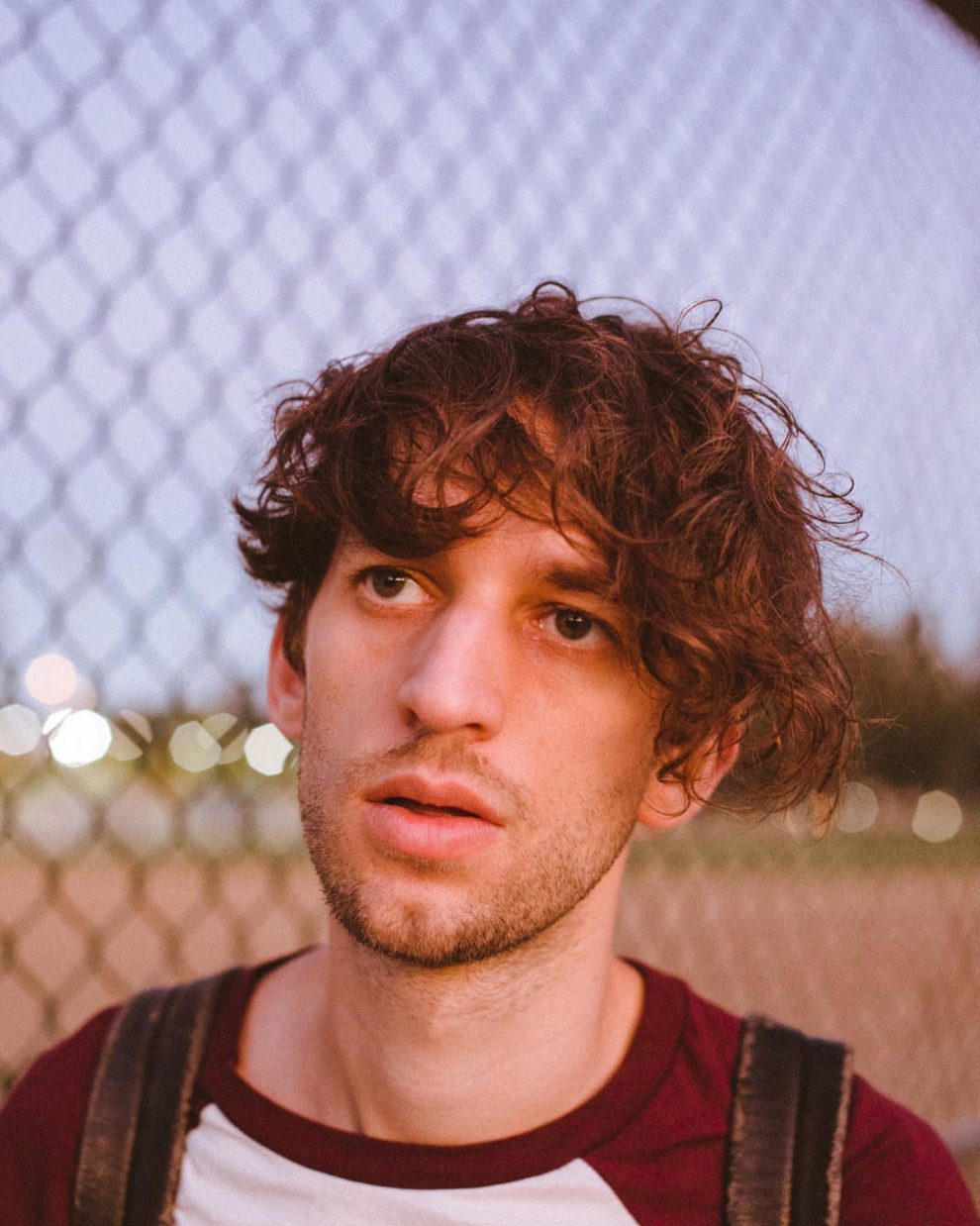 Boston’s king of Suburbia, johan lenox, released his his new single “no one wants to dance anymore” featuring Yung Pinch. The classically trained musician who describes his music as “the suburban landscape draped in rich symphonic sound.”  Having returned from his last project, “everybody’s cool but me”— johan lenox still hasn’t shaken his angst with life, age and how success changes what he once found enjoyable. His songs and videos are like a David Lynch movie full of loneliness and brooding.

The opening lyrics for the single are good example:

“how come no ones picking up their phone? I don’t wanna be at home i don’t wanna be lonely. Told them there’s a thing, we should go, they all used to say hell yea, now it’s just sorry. Back when nights were more than enough, we had the gang when the world got tough. Now they’re ain’t no one hitting me up. Everybody’s grown up now no one wants to dance anymore”

Lohan’s other tunes have a similar vibe with titles like “pretender” and “everybody’s cool but me.”

There’s no question there’s a time when his songs are exactly what you want to hear, like a rainy afternoon home alone thinking about the lover who left you. We have a long history of bathing in poetic sadness and johan captures that. Like all of us, Johan searches for his own happiness while struggling through the unsettling mundane grown-up things of life. Johan echoes the sentiments of people who are looking for themselves as life changes around them. It’s always awkward.

“Sometimes it feels like no one wants to have fun lately,” says johan. “I don’t know if that’s because people are growing up and our lives naturally take us in different directions, or if it’s because we live in uniquely stressful times where everyone’s struggling to reach adulthood, taking multiple jobs or moving back into their parents’ basement. I think it’s just a lonely time to be coming of age in America right now”

WATCH “NO ONE WANTS TO DANCE ANYMORE” HERE

LISTEN TO “NO ONE WANTS TO DANCE ANYMORE” HERE

FOALS animated video against climate change is a must see!
“Drunk Girls In Bathroom Lines” latest music and video by Heidi Raye