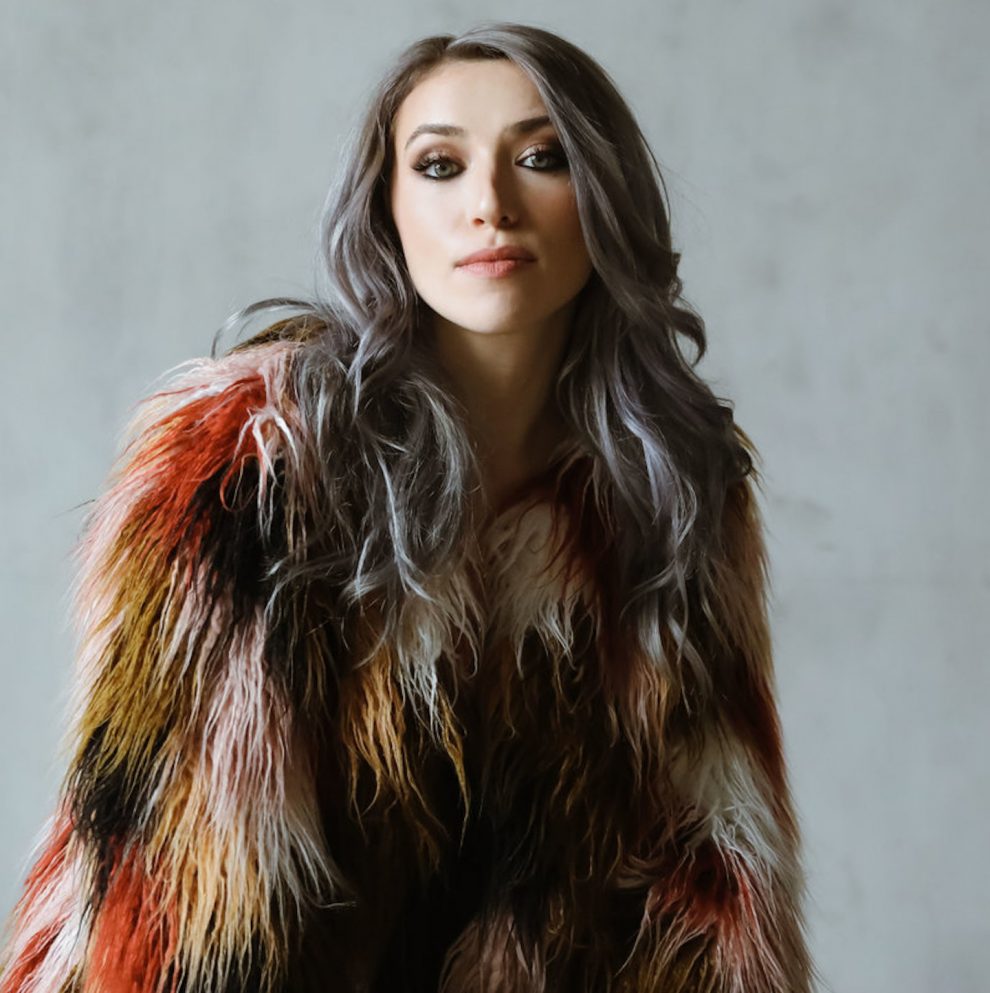 Following in the footsteps of Alanis Morissette and Taylor Swift this song was written for a dude who done Wolfe wrong.

KP Wolfe says, “This song is about the anger and hurt you feel after getting blindsided by someone you love. They lie and string you along and then you feel so stupid for believing it all. I wrote it after a breakup as a way to let go of my anger and start forgiving them and myself.”

Relatively new on the music scene KP Wolfe is a native New Yorker who developed her raw and gritty sound performing in rock musicals, including NOFX’s show about street kids and as Janis Joplin in “A Night With Janis Joplin” where her manager discovered her. KP’s music marries pop synth and alt rock with themes about empowering women, abandoning the victim card, and embracing the taboo. She is pushing back on the depictions of women as fragile and rejects the idea of sluts vs prudes.

KP’s powerful and edgy vocals and lyrics reveal her penchant for provocation, allowing her to go full throttle with explosive live performances. Though KP is a newcomer to the industry, she’s collaborated with the band Air Supply, and Grammy nominated songwriter Lauren Christy, multi-platinum producer Adrian Newman, and Grammy award-winning producers Craig Bauer and Andrew Dawson.