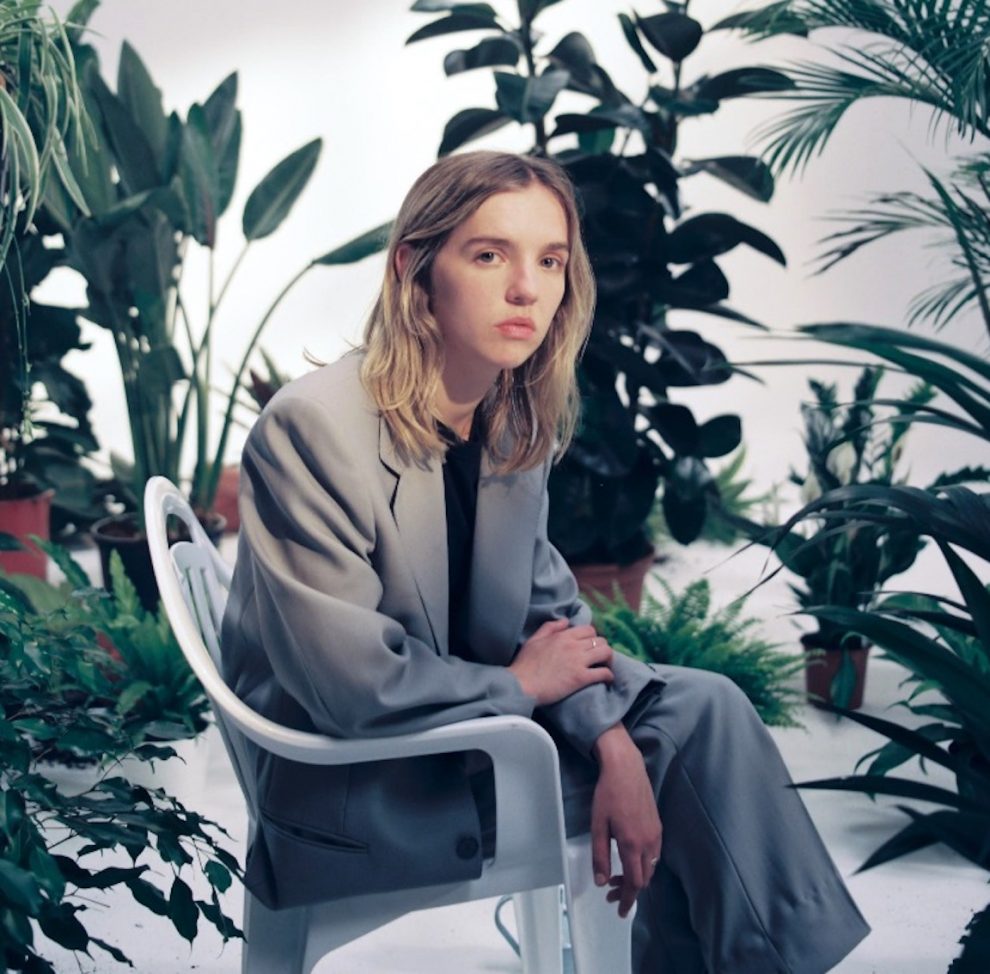 The new single “Chewing on Cotton Wool” from British singer/songwriter Amber Bain, known as The Japanese House, is a soft melodic composition with poetic lyrics. It stands in contrast to the jangly rock or pounding hip hop beats of most music produced today. Listening to the lyrics and considering a woman wrote them the song could be catering to the LGBQT community, but of course, only Amber Bain would know if that’s true.

LYRICS for “Chewing on Cotton Wool”

She’s the only one around
And she’s turning off the lights
And she’s inside every crack
She’s the?only?thing in sight

She’s?the only one I see
And she’s?flying through the air
She’s the dust upon the sill
She’s everywhere

The Japanese House released another charming piece of music last September titled “Something Has To Change.” Reviews for her music has been extremely positive:

Critics and fans have shed praise for the “tender and textured songs” that are “atmospheric, lofty, and soothing” (Nylon), The Japanese House has gathered over 200+ million streams on Spotify since her start in 2015 and has received praise from The New York Times, Interview, W Magazine, Paper Magazine, GQ, Playboy, The Fader, Newsweek, Noisey and i-D, among others.

“Bain is a subtle Casanova.” – GQ“ “dreamy indie-pop” – Interview Magazine; “Exploring painfully intimate subjects, her music feels as heavy as it sounds light.” – Paper
“Her half-decade musical stretch has culminated in a startling alternative pop project, pregnant with anxieties and melancholy, tales of break-ups, losses and past relationships.” – Playboy
“Bain is ready to have her face in the spotlight, even if it means accepting she wants to be loved by crowds of people.” – Newsweek