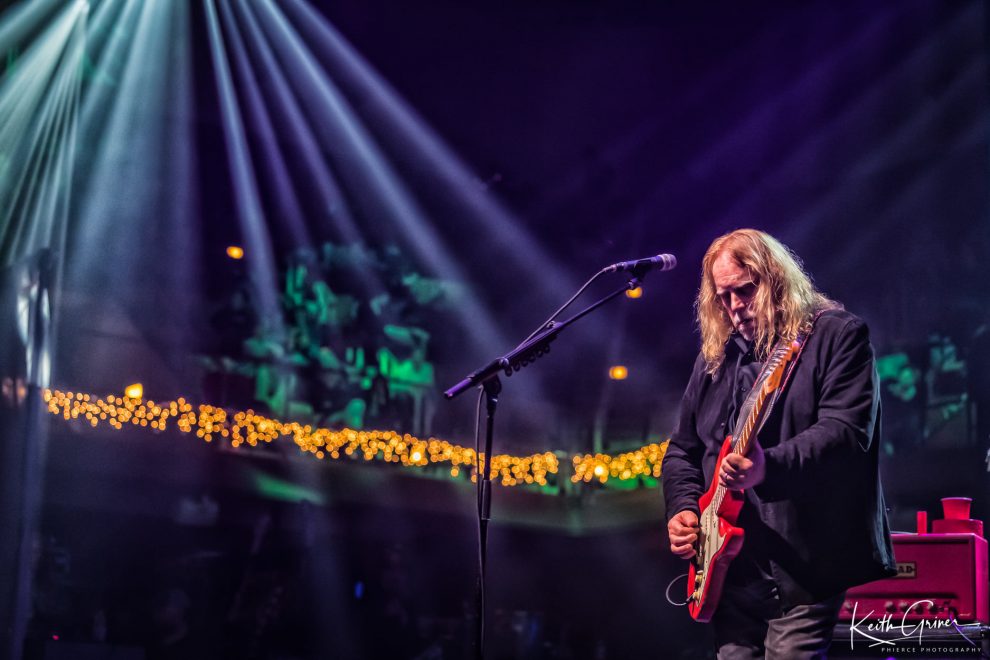 Recorded at Warren Haynes’ Christmas Jam on December 13, 2014, this was Billy & The Kids’ debut performance comprised of Bill Kreutzmann of Grateful Dead, Tom Hamilton of American Babies & JRAD, Reed Mathis of Tea Leaf Green, Aron Magner of Disco Biscuits with special guests Col. Bruce Hampton & members of The Revivalists. The special performance closed out the night with Haynes on vocals and guitar.

Curated by Haynes, the Christmas Jam is one of the longest-running live concerts in the U.S, held each year in Haynes’ hometown of Asheville, NC. Since its inception, the concert has provided an opportunity for the performing artists, audience and the local community to give back during the holiday season as Asheville Area Habitat for Humanity’s largest annual contributor, to date raising over $2.7 million.