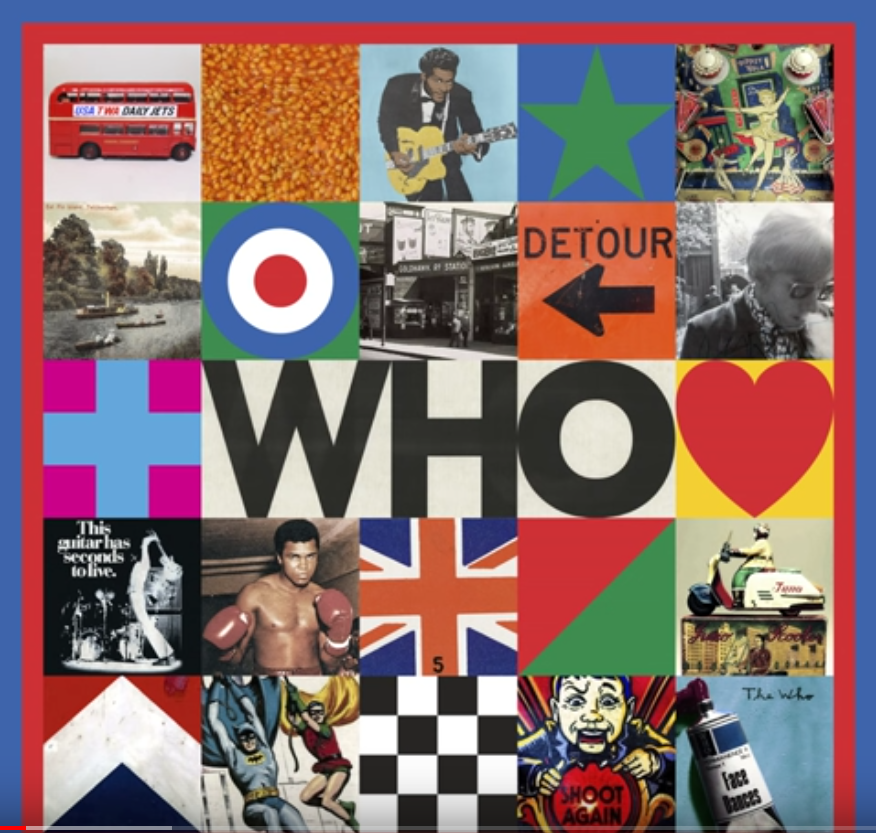 Hard to believe it’s been 55 years since The WHO blew the barn doors off rock ‘n roll with their inspirational and somewhat angry youth anthem “My Generation.” Pete Townsend said he wrote the song in response to the Queen having his old Packard automobile towed away because she was offended by the sight of it during her daily drive through his neighborhood. John Entwistle’s extraordinary bass playing, which is the signature backbone of the tune, also let the world know that the bass guitar was the real power behind rock. The song also gave birth to one of the most quoted lines in rock history “I hope I die before I get old.”

While John Entwistle and drummer Kieth Moon have passed on Roger Daltry and Pete Townsend did live long enough to get old; Daltry is 75 and Townsend is 74. However, like their compatriots and fellow Brits the Rolling Stones, The Who are still rocking. They will be releasing a new album on December 6, but yesterday, November 22, they released a preview of the album with the single “I don’t want to get wise.”

The track forms part of the introduction to the new album, which will open with the previously-released tracks “All This Music Must Fade” and “Ball and Chain.”

The new track has Townshend reflecting on The Who’s climb to fame and fortune:

“I was a runt, we told lies, but to our great surprise
All the shit that we did, brought us money, I guess
And those snotty young kids were a standing success.”