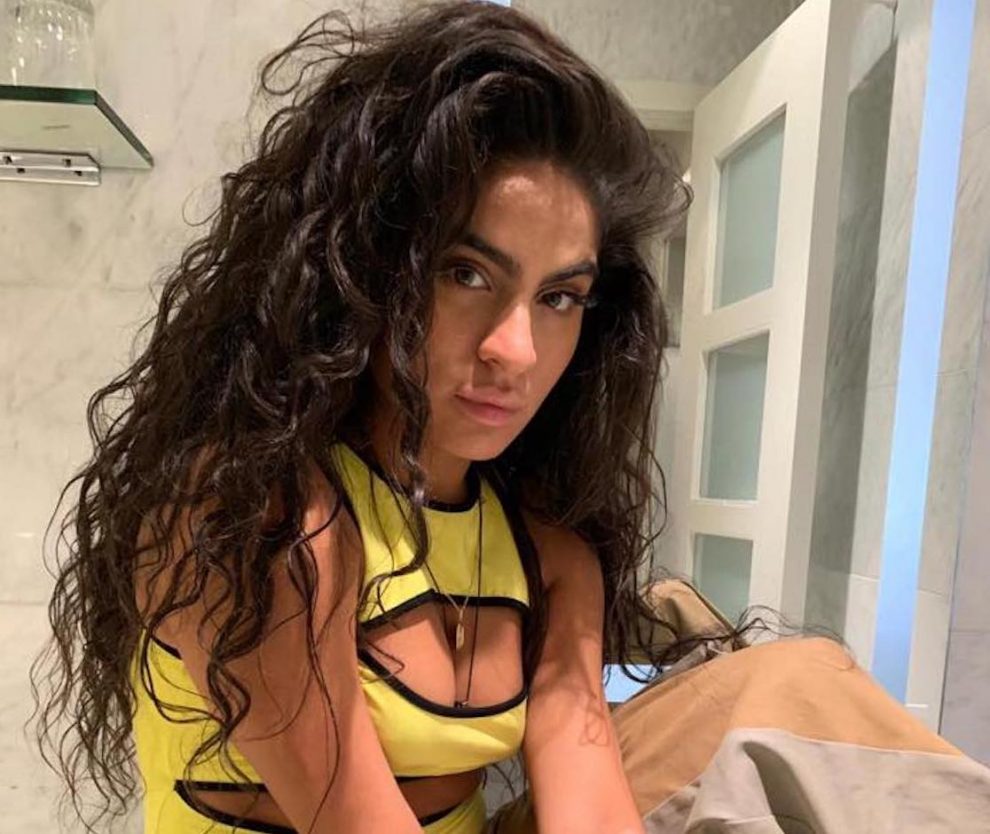 Columbian-Canadian singer received a Grammy nomination for her EP “For Being Human.” Reyes is an interesting rising star. Many of her songs tackle substantial issues and she manages to delver her message without any sense of pretentiousness. Her song “Far Away” reflects on the Trump immigration policy of separating families, friends and in this case, lovers.

In a nod to the #metoo movement her song “Gatekeeper” takes a smack at powerful men in the music industry who expect a girl to give it up.

Drink up bitch we got champagne by the cases
Don’t you know? Don’t you know?
We are the gatekeepers
Spread your legs
Open up
You could be famous
You know we’re holding the dreams that you’re chasing
You know you’re supposed to get drunk and get naked.

Talking about the song Reyes said “as a woman in the industry – you get objectified often. For example, if you come to a late night session and you’re not a close friend or a fellow artist, you will be depicted as a hoe -even if you’re not. You walk in and more often than not, you are viewed as delivered pussy. If that’s what you want to be- that’s cool- but coming from a woman that isn’t trying to be that- it sucks.

“She’s raw and real, with freak-folk-R&B songs that have frank-as-fuck lyrics and an in-your-face delivery that’s difficult to look away from. Being Human in Public” establishes Reyez as a powerful voice at a time when the world needs one.” – VARIETY