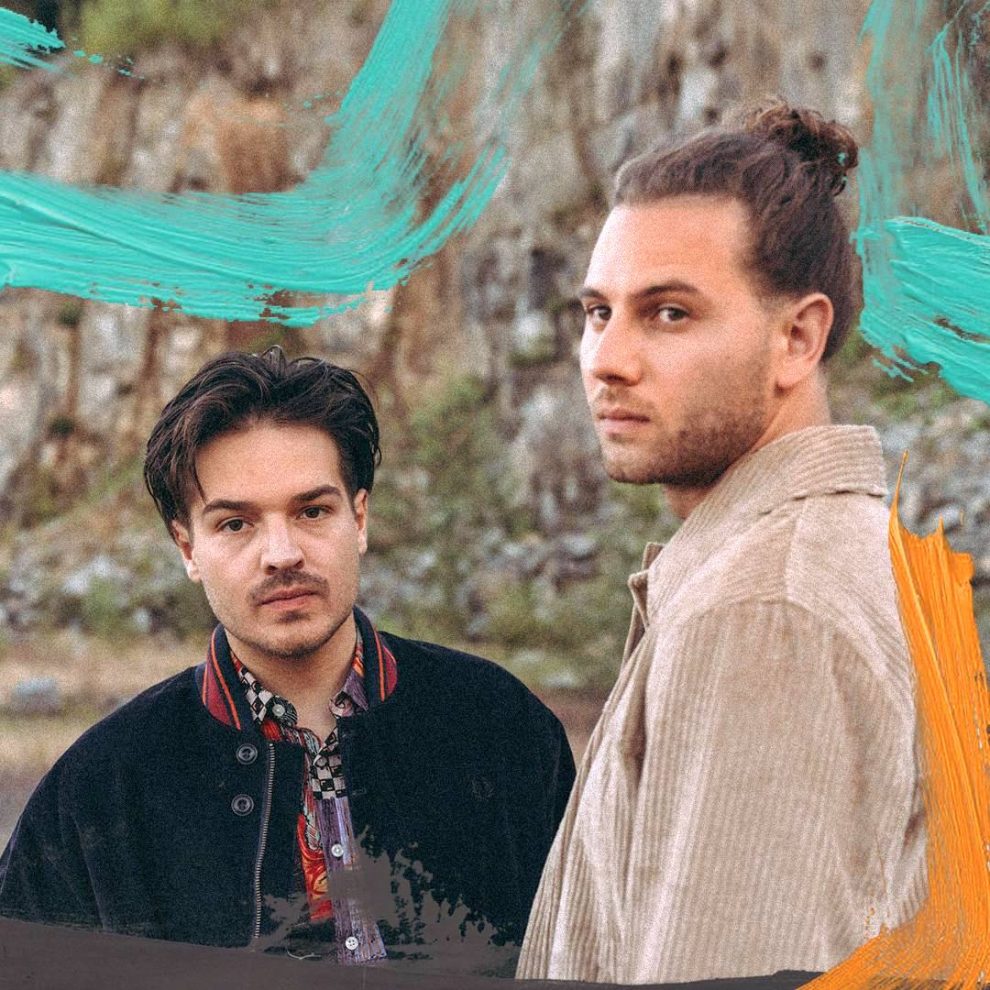 The German band Milky Chance is have a good year so far.  Last week, the billions-streaming, global pop duo Milky Chance’s third studio album, Mind The Moon was met with high praise from the likes of NPR Music, KUTX, Earmilk, AllMusic and more.

A single from the album “Daydreaming” featuring Tash Sultana alone has broken the 10 million streams mark worldwide. Here a couple of cuts from the album: