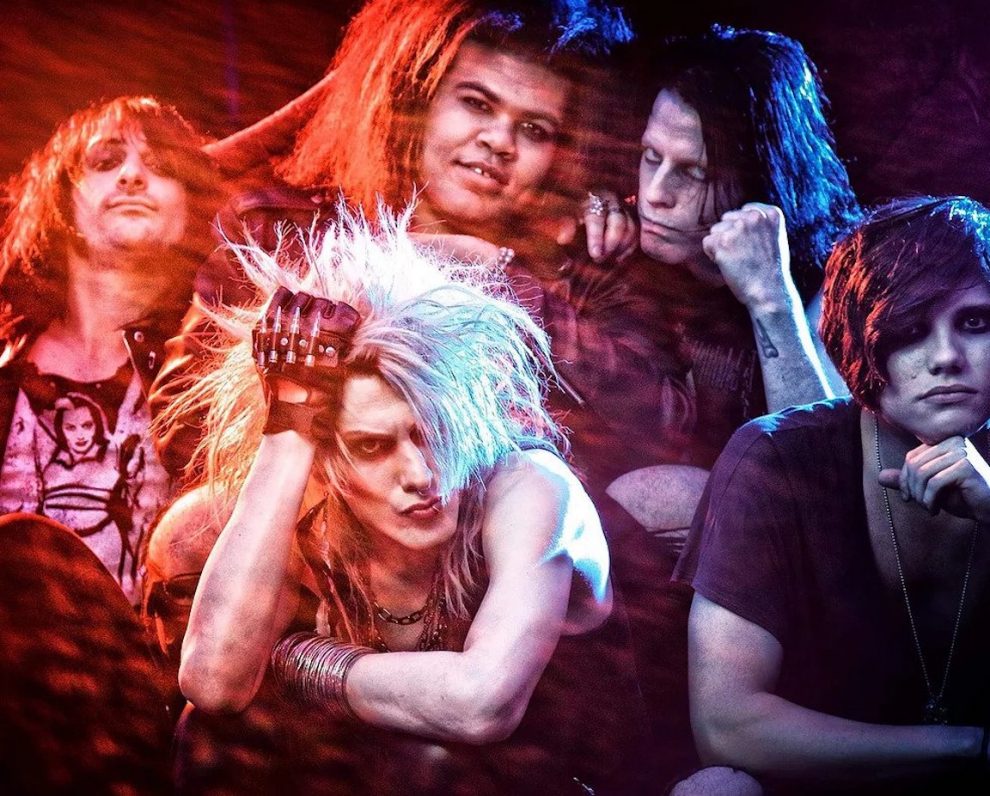 After taking a 2 1/2 year break off and dodging rumors of a band breakup, Wildstreet exploded back onto the NYC scene in 2016, headlining Gramercy Theatre with new lineup. In early 2017, the band rocked NYC with Faster Pussycat and The Biters, while also heading to Rocklahoma for the 6th time.

Looking like a cross between Twisted Sister and The Sex Pistols, it’s fitting that Wildstreet has a distinctly punk metal drive to their music and a stage show that is nothing short of party chaos.

They recently performed regional tour dates/festival dates. Highlights include opening for Sebastian Bach and Escape The Fate. In March, the band sold out The Knitting Factory Brooklyn and then headed out on their first tour in Europe, playing 10 shows in Belgium, The Netherlands and Germany, including Sleaze Fest 2019 in Bochum, Germany. Upon returning to NYC, Wildstreet filmed the official music video for “Tennessee Cocaine.” In July, they headlined a sold out NYC show at Saint Vitus and headed out for a short West Coast tour which included stops at The Whisky-agogo and Great American Music Hall. The official music video and single for “Tennessee Cocaine” was released on all major digital and streaming platforms on August 23rd. Album/Single Releases: