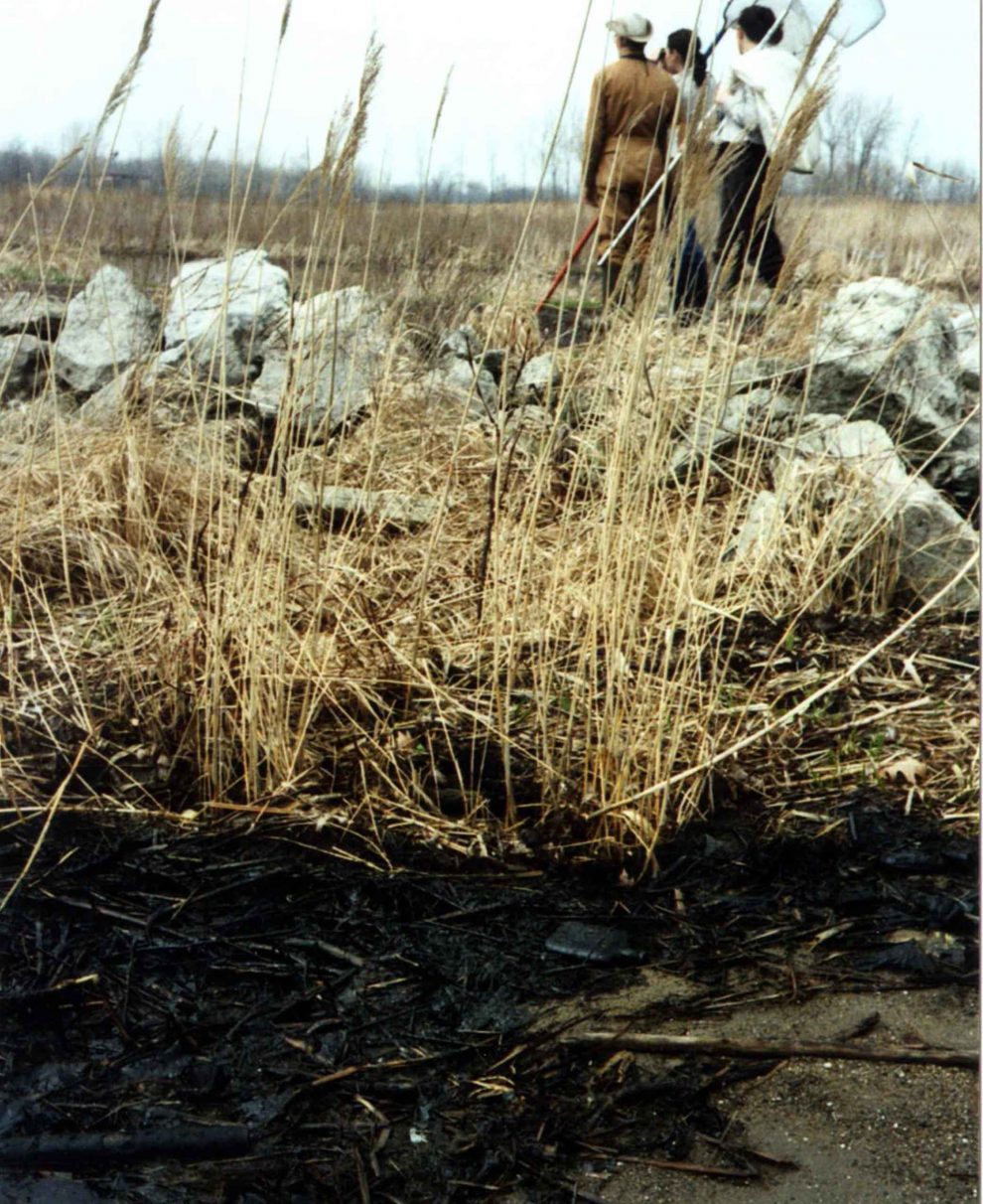 On October 29, it was reported the Keystone Pipeline spilled 383,000 gallons of conventional and dirty, sticky tar sands crude oil into the North Dakota wetlands.

Originally, we were told that the spill affected only about 2,500 square feet, which is equal to only half an acre of land Now we learn that the area affected is just under 5 acres — almost ten times larger. It’s time to put an end to these dirty, leaking pipelines.

Let’s be clear: there’s no such thing as a pipeline that doesn’t leak. In fact, the October 29 leak is the 21st oil spill from Keystone 1.

But TC Energy, the company that operates the pipeline, has not only restarted the Keystone 1, it’s pushing to build an even bigger tar sands pipeline, the Keystone XL. That pipeline would go across one of the world’s largest freshwater sources, the Ogallala Aquifer, endangering the drinking water source for millions of people across multiple states.

Tar sands oil, the kind of oil that would be transported through Keystone XL, is 20% more carbon-intensive than conventional crude oil. It’s also far thicker, which means it must be transported at super-high pressures, increasing the risk of spills. And because tar sands oil is sticky and sinks in water, any spill would be a cleanup nightmare.

To protect our land and water — and save the climate — we simply can’t allow pipelines like Keystone XL to be built.

Food & Water Watch is working in Washington, DC, as well as in state capitols and courtrooms across the country, to stop this new generation of pipelines that will doom our climate and destroy our land and water.

We need your help to fight and win against the fracking and oil industries. Make a donation today to help stop tar sands and fracked gas pipelines.