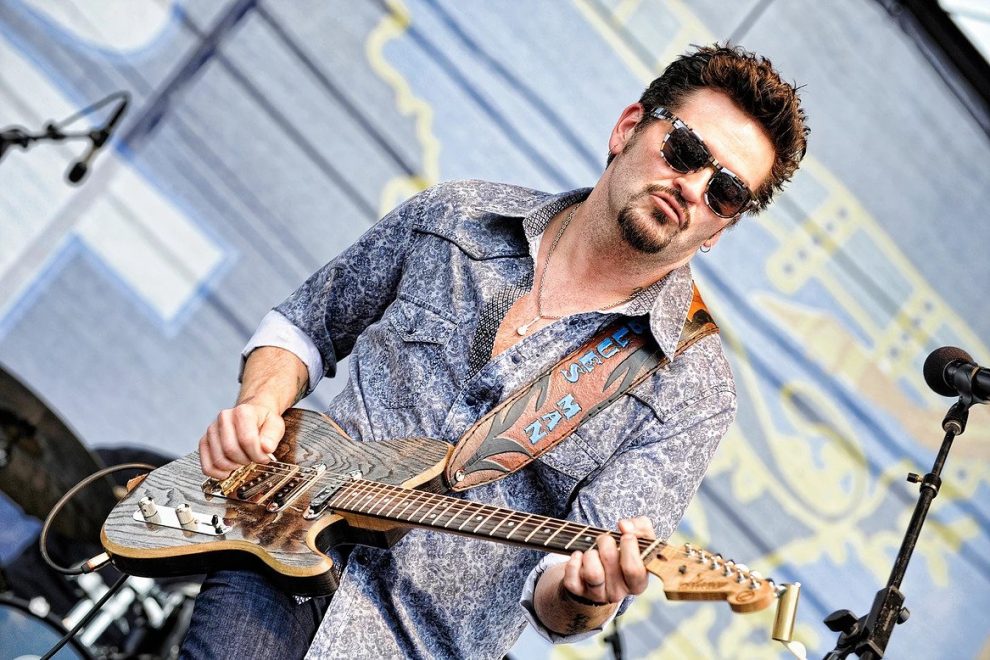 Mike Zito, one of the premier blues-rock guitarists around is coming to The Tralf and if you’re a blues fan Zitto is a remarkable talent worth seeing. There are many gifted blues guitarists but few have that particular vocal that signifies an authentic bluesman. Zitto has it.

“This was a very special project for me,” says Zito. “I lived in Chuck’s hometown of St. Louis for thirty-two years, and I worked at a small musical instrument store where his drummer also happened to be employed. Chuck’s son would drop by on occasion as well. Chuck Berry was an icon, and rightfully so. I’ve been playing his songs since I was a kid. Needless to say, he was a tremendous influence on my career, and, of course, on many other musicians’ as well.”