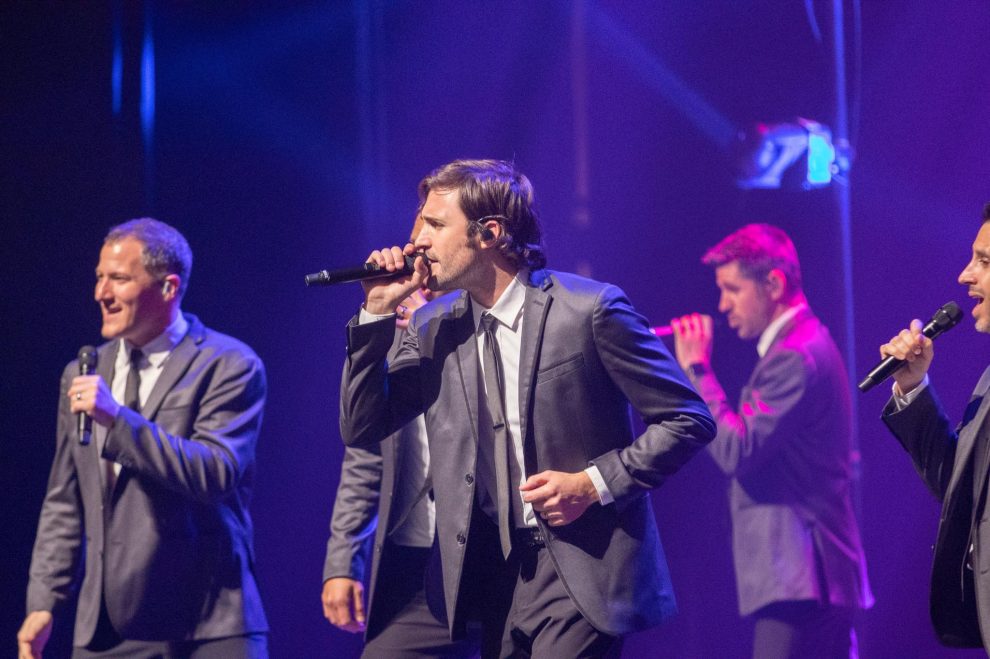 Straight No Chaser is performing at Shea’s as part of their “Open Bar” Tour.  The RIAA-gold selling group is releasing a new EP, “Open Bar,” earlier this month through their imprint, SNC Records, part of WMG Arts Music. Not long after the Shea’s show the group will be performing on December 4 in NYC for the famous Rockefeller Center Tree Lighting along with Gwen Stefani, John Legend and Brett Eldredge.. They’ll also appear on the Today show while in New York.
Their “Open Bar” EP, features the group’s signature re-creations of classic bar-themed songs, including “Closing Time,” “Take Me Home Tonight,” “Tennessee Whiskey,” “Tequila,” and “All Star.”