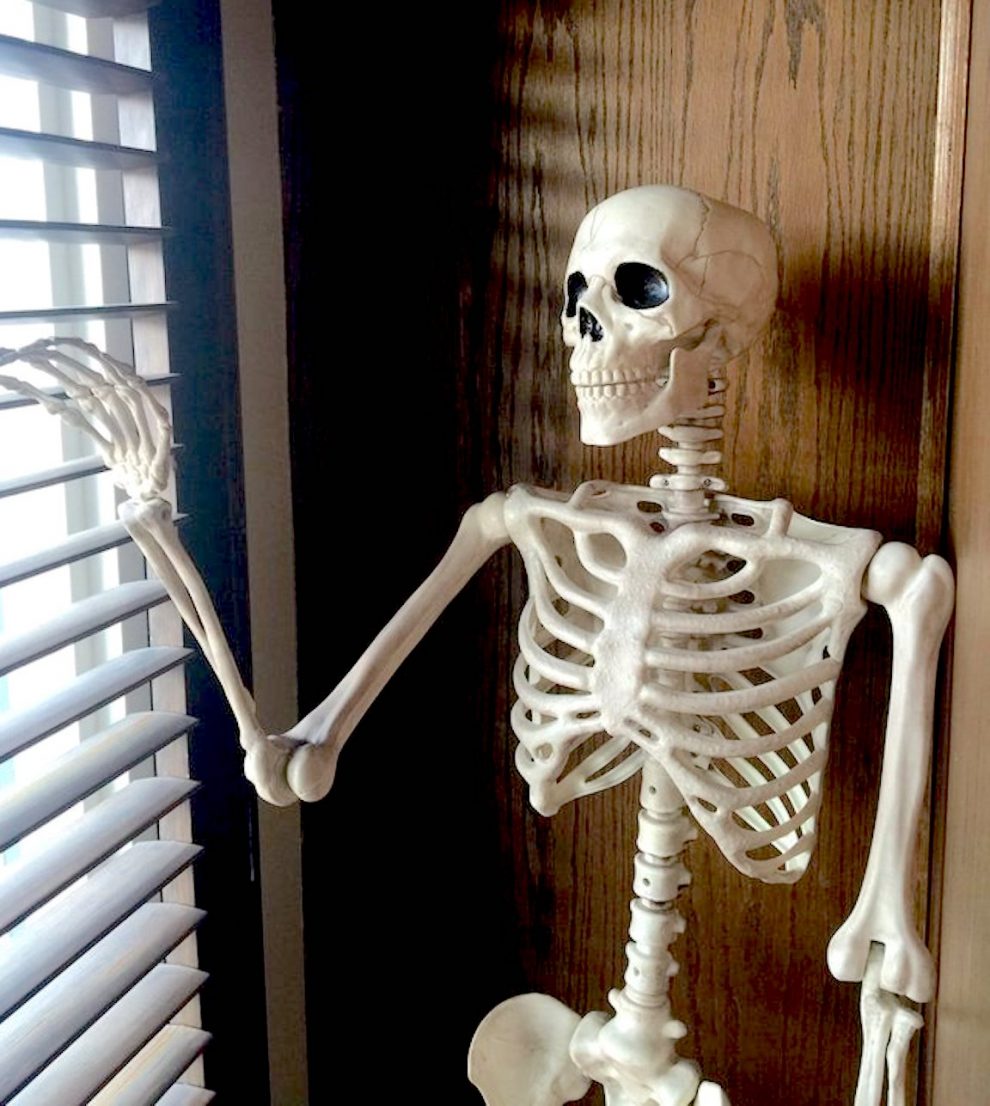 Heaven The Dude, Dent May, and Fat Tony are back with a video, directed by JAH, for their collaborative single “Waiting For A Check”; a self-proclaimed slacker anthem for the freelancers of the world. The new music video is shot in the style of a ’90s sitcom title sequence and goes through the sometimes humorously woeful moments when awaiting some extra cash.

This is one of the most pleasant sounding tunes I’ve heard in quite awhile. According to Heaven The Dude: “I wrote this hook while I was kinda broke and some checks were taking a really long time to get to me. The hook immediately reminded me of Dent and Tony (who had never met before) so I hit them up to help me flesh it out. I wanted to put Tony on a rap verse in the song because we have a history of mixing rap with other genres, in this case, some like, easy listening type stuff?  We ended up using all of our voices for the singing parts. That’s Tony taking the low notes at the beginning; it sounds really funny but quite pleasing to the ear”