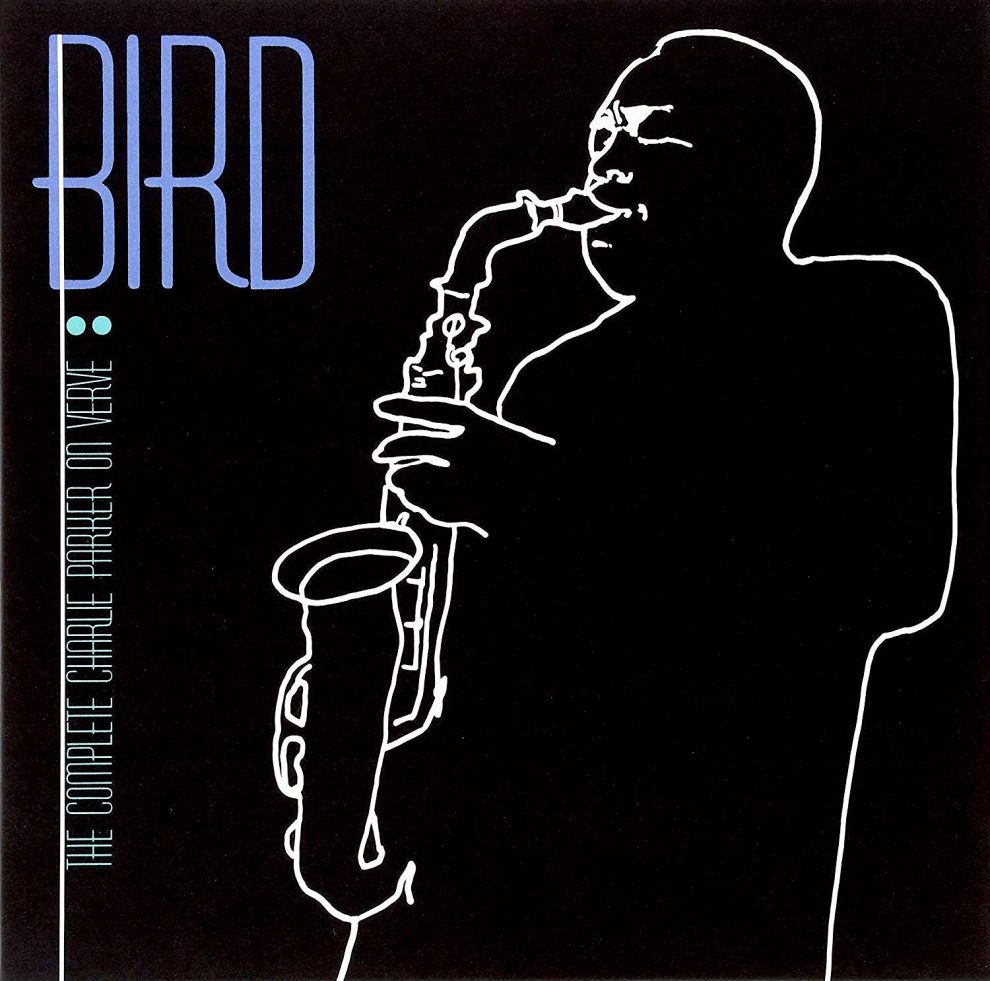 The life and trailblazing career of jazz titan Charlie Parker will be honored throughout 2020 with a worldwide celebration commemorating the 100th anniversary of his birth (August 29, 1920). Dubbed Bird 100 after his nickname Bird, alto saxophonist Parker was one of the fathers of bebop and modern jazz. The centennial will include new music releases, a tribute tour, festivals and events, exhibitions, a graphic novel, collectible art, and myriad of independent concerts.

Parker’s longtime label Verve Records in conjunction with Universal Music Group, will kick off the yearlong celebration this week with a limited edition vinyl pressing of the rare 12” LP, The Magnificent Charlie Parker, an exclusive release for Black Friday, November 29 at independent record stores around the country. The limited album, out of print on vinyl since its original 1955 release, is pressed on vibrant yellow vinyl and includes a quintessential David Stone Martin cover. The 11-song LP features Parker going toe-to-toe with frequent collaborators Charles Mingus, Miles Davis, Max Roach and John Lewis with arrangements by Gil Evans.

Verve/UMe plan several releases throughout 2020 and are currently in the works on a vinyl boxed set of Charlie Parker: The Clef 10” Albums Collection which will arrive on August 28, 2020 timed with Parker’s 100th birthday and include five extraordinary albums he recorded for Norman Granz’s Clef Records: Bird and Diz, Charlie Parker, Charlie Parker Plays South Of The Border, Charlie Parker With Strings and Charlie Parker With Strings (Vol. 2). The LPs will feature newly remastered audio from the original analog tapes and will include faithful reproductions of the classic artwork and packaging. The albums will pressed on 180-gram black 10” vinyl and will be housed in an attractive slipcase. Representing Bird’s fruitful late ‘40s to mid-50s Clef period, the albums have never been released together and all but Bird and Diz have been out of print on vinyl since their original releases. These albums are being presented in the form they were originally released in for the first time in more than six decades.

Parker’s hometown Kansas City, Kansas and his adopted hometown New York City will honor the legend with their annual festivals and both have big plans for his 100th birthday. On the last weekend of August 2020, the annual Charlie Parker Jazz Festival will kick off in New York City in Tomkins Square Park. For the past 28 years, the Charlie Parker Jazz Festival has presented some of the finest musicians in the world who reflect Charlie Parker’s musical individuality and genius, to promote appreciation for this highly influential and world-renowned artist. Produced by City Parks Foundation, the festival is a vibrant and free celebration of jazz that brings together storied, veteran players and the next generation of jazz artists. The festival is held over the course of three days in neighborhoods where Charlie Parker lived and worked, in Harlem’s Marcus Garvey Park and the East Village’s Tompkins Square Park. More information will be available here soon: cityparksfoundation.org/charlieparker

Birdland, the NYC jazz club that adopted their ornithological name in 1949 to capitalize on the popularity of their regular headliner Charlie “Yardbird” Parker, will curate a month-long Charlie Parker Jazz festival at the famed venue in August 2020. Each week will feature a different headliner honoring Bird with the festivities launching with “Bird With Strings” in which renowned clarinetist Ken Peplowski will be the music director and he and a conductor friend will invite different soloists, on many different instruments, to play the arrangements with a chamber orchestra. This will be followed with Birdland’s 10th annual “Bird-thday Celebration” featuring an all-star ensemble performing Parker’s compositions. The month will culminate with celebrated saxophonist Joe Lovano and the Joe Lovano Us Five who will do a reprise of Bird Songs, their Bird-themed album released on Blue Note Records in 2011. For tickets and more info, visit Birdlandjazz.com.

If jazz history can be divided into two epochs — danceable swing and improvisational bebop — then Charlie Parker is the fault line. During his brief but remarkable career, the alto saxophonist nicknamed “Bird” gave jazz lightning tempos, mind-bending chord substitutions, and previously unexplored harmonic depth, paving the way for hard bop, free jazz, fusion and everything after. Miles Davis summed up his accomplishments: “You can tell the history of jazz in four words. Louis Armstrong. Charlie Parker.”

Parker was born in Kansas City, Kansas, in 1920, but “Bird” was arguably born during a jam session at the city’s Reno Club in 1937. Invited to play with Count Basie’s drummer Jo Jones, 16-year-old Parker began a promising solo over George Gershwin’s “I Got Rhythm” — and bricked on the chord changes. Jones threw a cymbal that clashed at Parker’s feet; the audience jeered. Instead of giving up the horn, he practiced harder than ever and moved to New York City in 1939 to prove his mettle.

One night that year, Parker woodshedded the Ray Noble song “Cherokee” with the guitarist William “Biddy” Fleet and had a eureka moment. “I’d been getting bored with the stereotyped changes that were being used all the time,” he later told Down Beat. “By using the higher intervals of a chord as a melody line and backing them with appropriately related changes, I could play the thing I’d been hearing. I came alive.” Armed with this new knowledge, Parker composed pieces that went on to be standards, like “Yardbird Suite,” “Chasin’ the Bird” and “Ornithology.”

Parker, who died in 1955 at only 34 after a nearly two decades of drugs and alcohol, was a meteoric musician that burned bright and much too quick. But his legacy more than lives on; it’s jazz scripture. Jack Kerouac called him “as important as Beethoven.” Four of his recordings were inducted into the Grammy Hall of Fame including albums Charlie Parker With Strings and Jazz At Massey Hall and the songs “Ornithology” and “Billie’s Bounce.” In 1974, he was awarded a posthumous Grammy for Best Performance By A Soloist for “First Recordings.”

In 1988, the Clint Eastwood-directed biopic “Bird” brought his story to the silver screen. The U.S. Postal Service issued a commemorative stamp in his honor in 1995.

Although his life and career were short, the New Yorker has praised Parker as “one of the wonders of twentieth-century music” and the New York Times deemed him “matchless” and a “bebop exemplar.” And Parker’s popularity continues to grow. Today, one of his saxophones is on view at the Smithsonian’s National Museum of African American History and culture in Washington, D.C. — an enduring reminder that America will always have a “Bird” in its hand.

In the video below Coleman Hawkins is on the left and Charlie Parker is on the right.