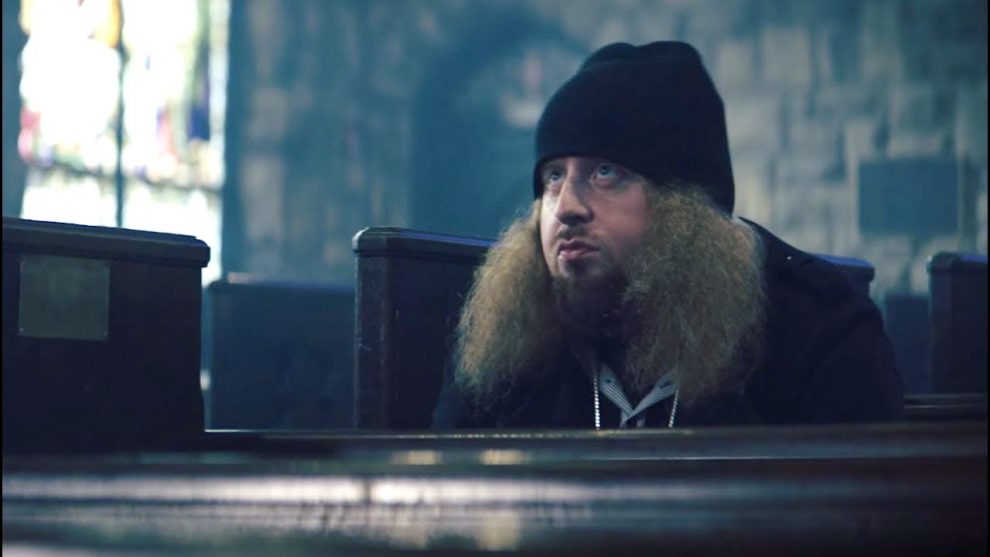 Today, Rittz drops Put A Crown On It album via his own label, CNT. The 12-tracks includes features from Paul Wall, Jelly Roll, Yelawolf, Twista, Dizzy Wright, Big Hud, Too $hort, and Futuristic. The phrase “put a crown on it” has become the seal of approval from the Atlanta Rapper. “A lot of us are underdogs and have-nots,” Rittz explains. “So I’m like, ‘Forget that. Let’s put a crown on everything.’ Everything that we do, I want to put a crown on it”

Rittz has a rich voice with full deep tones that he uses with great expression. When he switches from singing to rapping it’s startling at first because his voice transforms but he’s excellent in both forms. He also has an air of humbleness that makes him both authentic and endearing.

Put A Crown On It is, in part, a reflection on the struggles with addiction that Rittz–now eight months sober–struggled with for years. A series of songs that make up the heart of the album are inspired by the downward spiral addiction can cause. “‘On The Line’ describes where my mindset was at to make the move and before I went in to rehab,” Rittz said. “I was drunk, high. When I knew I was going to rehab, I just went totally all the way in, damn near trying to kill myself with drugs and alcohol.”

For now things have been on the upswing. “I’m the best mentally I’ve ever been. I’m positive. My mind is positive. I feel good. I’m just a different person than I was before.” With a clear mind, a renewed focus on music and his own company to nurture, Rittz wants to make Put A Crown On It the start of something more fulfilling than  using drugs.

Ritz is part of “The Winner’s Circle Tour,” which stops tonight in Toronto, ON before continuing across the U.S. With renowned co-headliners Rittz and Dizzy Wright and special guests Ekoh and Whitney Peyton.