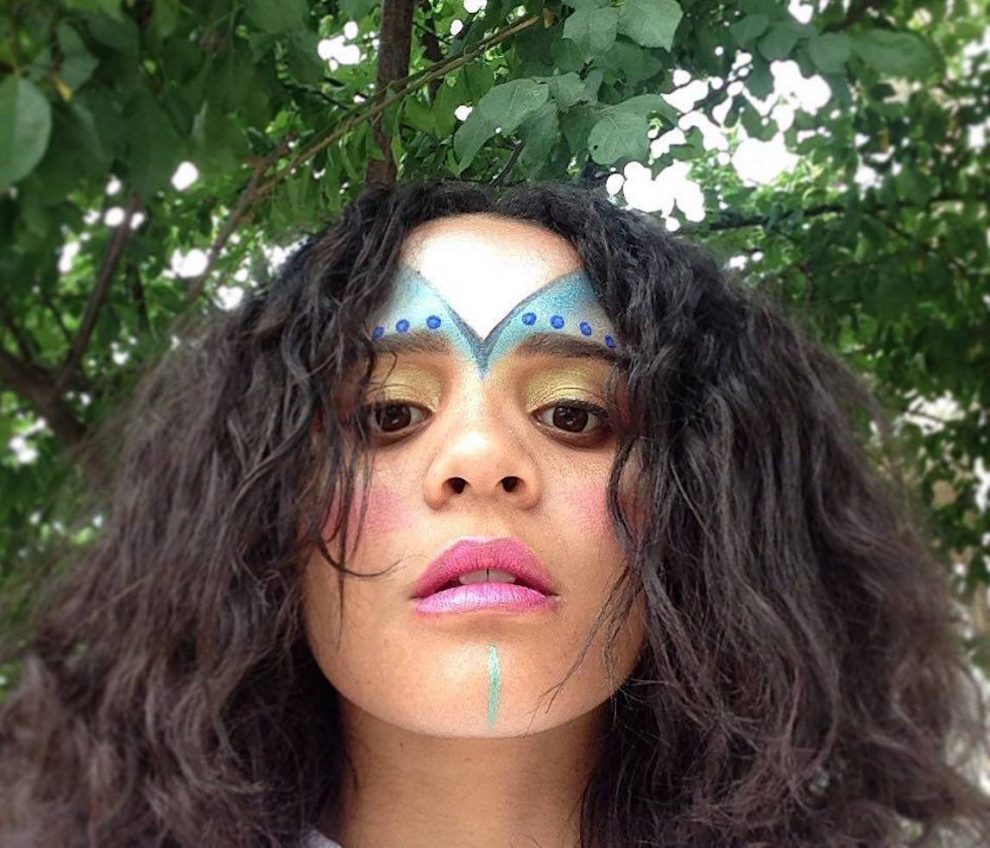 In the the 1960s there were two songs sung in a foreign language that topped the U.S. charts, “Sukiyaki” sung in Japanese by the Japanese crooner Kyu Sakamoto, and “Dominique” sung in French and performed by the Belgian female singer Jeannine Deckers, better known as Sœur Sourire or The Singing Nun. For the next 50 years pretty much everything played in the U.S was in English. Fortunately, with the advent of the internet and worldwide music sharing we now hear music in many languages performed by artists in Europe, Africa, Korea, South America etc.

Lido Pimienta is a Columbian artist living in Toronto who sings heartfelt songs of substance in Spanish. She rose to prominence after her 2016 album, La Papessa, won the $50,000 2017 Polaris Music Prize. La Papessa was the first 100% independently released and the first non-English-or-French album to win Canada’s prestigious Polaris prize. Lido Pimienta’s lyrics expore the politics of gender, race, motherhood, and identity and music moves from from traditional Afro-Colombian percussion to global bass and darker avant-garde electronic sounds. Pimienta just released a new song and video “No Pude.”

“No pude means: I could not,” said the singer/songwriter. “In the context of the song it means something to the effect of, ‘I am tired of trying’,” Pimienta explained. “The words speak directly to the sense of dread and constant anxiety my home country gives me. ‘No Pude’ sums up the love / hate relationship I have with Colombia. I hold Colombia close to my heart and my soul, but that loves turns into rage and shame as fast as a match takes to burn.”