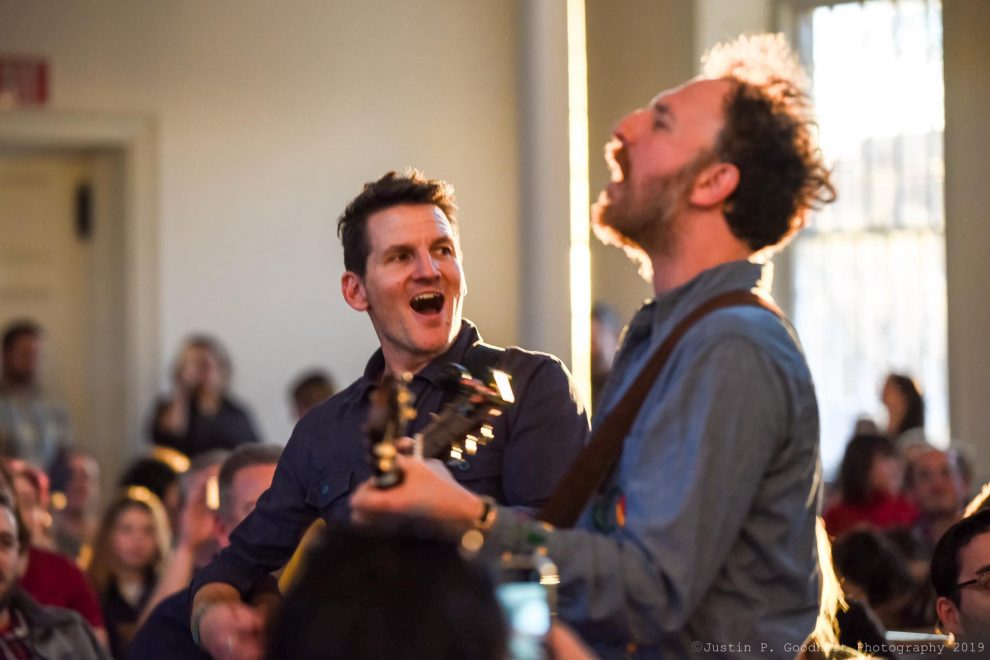 Starting February 27, Boston’s alt-rock band Guster leaves their amps at home to embark on their first acoustic tour in seven years. The band will perform a mix of fan favorites and beloved deep cuts with stringed accompaniment. They’ll also be inviting a rotating cast of improv friends to join them on stage each night for some on the spot songwriting and comedy. Tickets are on sale now, please visit www.guster.com for more info.

In a preview for the tour the band release an acoustic version “Terrified” from their recent Look Alive album, which was recorded in a vintage keyboard museum in Calgary. It’s a warm, melodic take on the original track. The acoustic tour is just another example of Guster’s never ending effort to keep the music fresh. 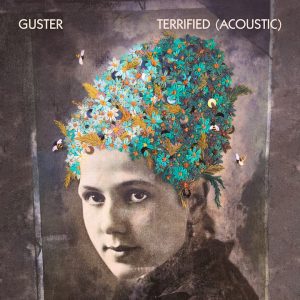