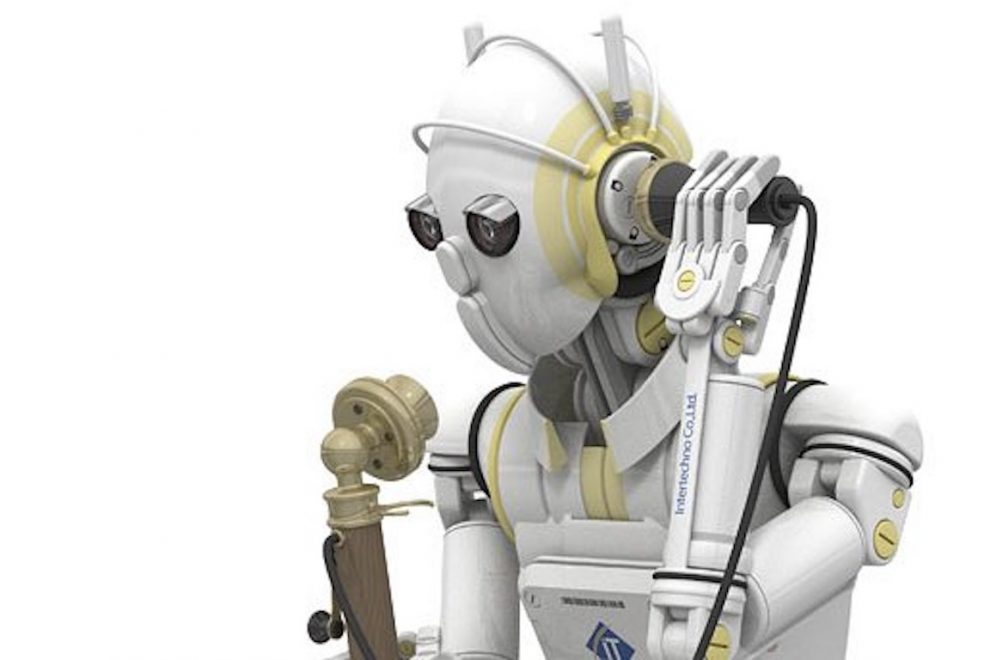 I don’t know anyone who doesn’t want the flood of unwanted phone calls to end. A look at the numbers involved in robocalls is staggering. The total number of illegal robocalls jumped from 17 billion in 2017 to 47.8 billion in 2018 and continues to rise, flooding Americans with more of these calls than ever before. Some even predict that nearly half of all calls to cell phones in America this year will be scam calls. A robocall index estimates that the total number of robocalls made in New York state in November was 283 million, including 48.3 million in the City of Buffalo.

The final bill passed by a vote of 417-3, and now awaits the President’s signature. The legislation is supported by national groups including AARP, the National Consumer Law Center, and Consumer Reports.