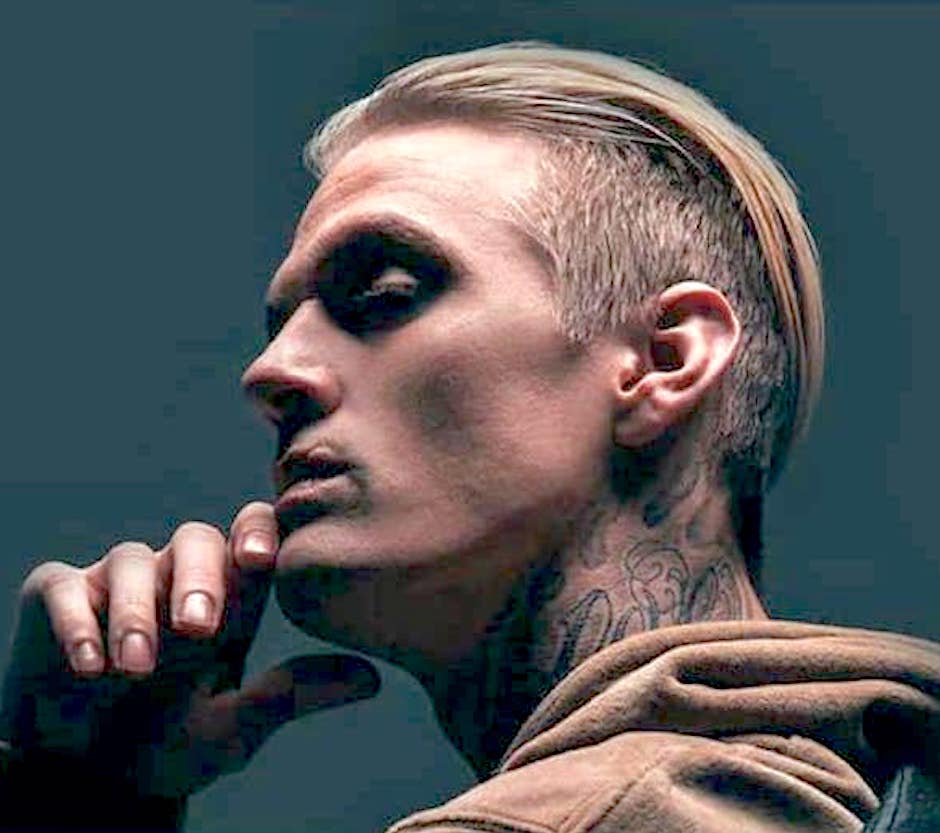 Little brother to Nick Carter of the Backstreet Boys, singer, rapper and songwriter Aaron Carter made his first national video “Crush On You” at age 9 and sold a million copies of his first album, which that song appeared on. Like many child stars it wasn’t long before personal problems rained down on him including arrests, drugs, bankruptcy, tax problems and rehab. Through most of the turmoil he still managed to produce music and sell millions of records. In 2018 he cleaned up his act and is back on the road to recoup his life. He’s doing two shows in New York, one on Long Island and one in Buffalo at the Showplace.

For those who aren’t familiar with the Showplace it’s a former movie house on the corner of Grant and Military that was run by Peter Gorretti, the man who ran the Essex St. Pub until his unexpected death a few years ago. The Showplace was really cranking live music while Gorretti ran it but then it went dormant for years. The new owners are trying to revive the venue.

The three videos below illustrate the evolving stardom of Aaron Carter. The first is his pre-teen single “Crush On You” and then the teenage video and a more recent video of a matured Aaron Carter.