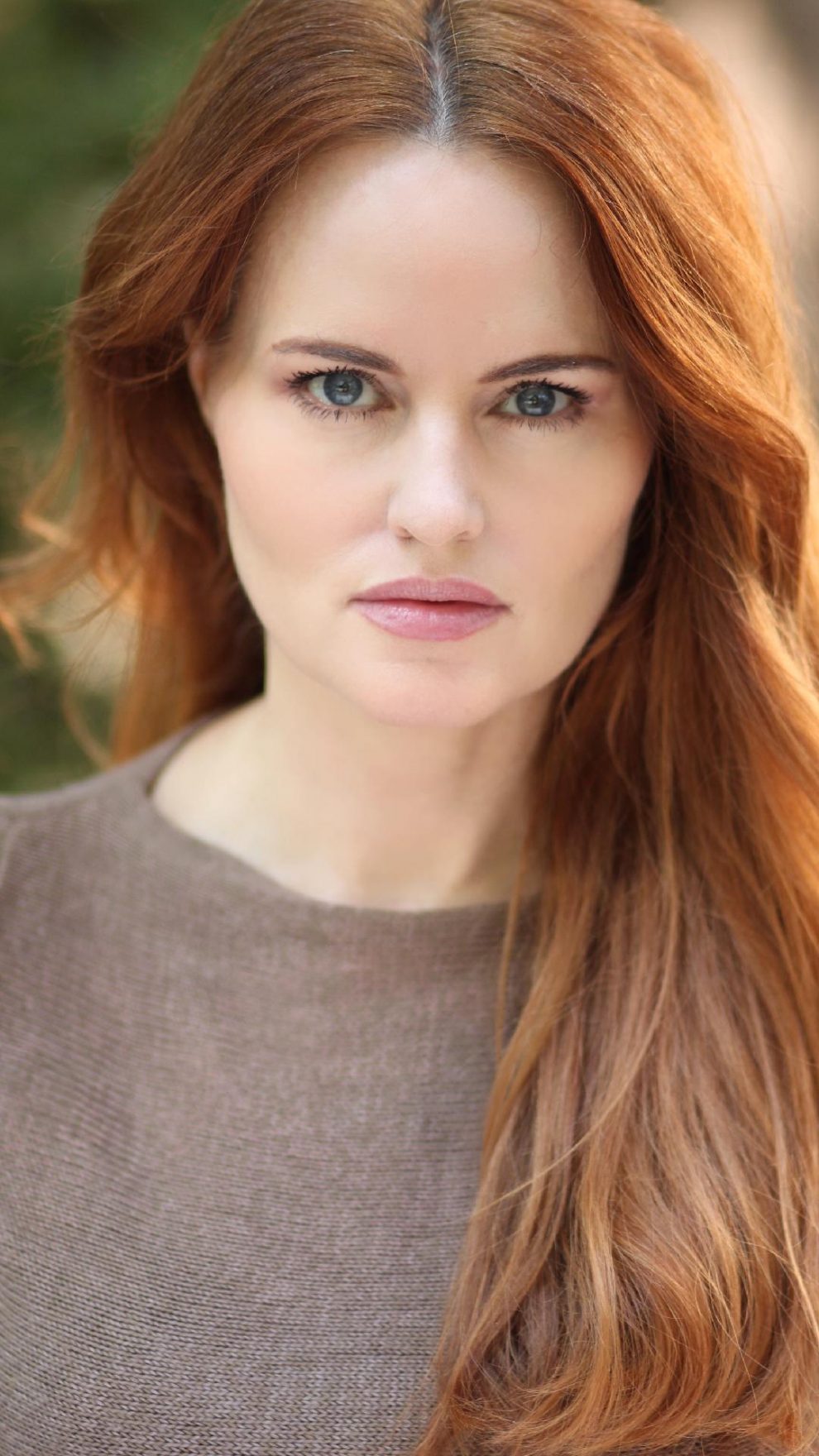 While she certainly can reminisce with the best of the them about muddin’ through the creek or whippin’ a jump on a dirt bike,  she can segue very easily into a playing a feminine role in front of the camera where she may be playing an ingénue or a society gal, but is equally adept at comedic roles as well.

Growing up as an extremely shy girl from the south, Deanna always knew that she wanted to be in the entertainment field, but because of her devastating shyness, she didn’t know how she was going to pull that off.

Recounting one of her early experiences of being cast as a narrator off stage she says, “I was freaking out and almost quit the production because I was terrified.  I was cast as an off-stage narrator and even THAT made me want to crawl under a rock.”

She can laugh about it now, but the memories never leave her.

Rashell knows where she came from and that is one of the reasons why she is so proud of where is today and the path that she is on.

Her very first audition, she got cast in a short film and from that moment she knew she would never give up.  Somehow, some way, Deanna would overcome this incredible fear of being on stage or in front of the camera.

To see her today, one would never know that she ever went through such inner trauma because she is a natural on and off screen and has transformed into a savvy spitfire and a veritable force in front of and behind the camera.

With close to 30 short films to her credit along with several web series, Rashell is not only an on-camera talent, but a filmmaker as well.

She has appeared on CSI New Orleans Episode 214, where she played Mrs. Bujei, a supporting role in the movie, “Elsa & Fred” where she played Scott Bakula’s wife and Shirley MacLaines’ daughter in law. In that film, she even played alongside in two scenes with Christopher Plummer who played MacLaine’s love interest in the film.

Rashell has just wrapped a romantic dramedy film entitled, ‘The Contrast’ where she was cast as one of the lead actresses co-starring alongside Joy Villa, who is not only a talented singer, but a well known conservative pro-American.

The film is about a woman (Villa) who is just about to make the biggest mistake of her life by marrying the wrong man for her, but the right man in her father’s eyes.  After discovering some disturbing secrets pertaining to him, she meets the man of her dreams – but, it’s complicated.  Rashell plays the crazy  bride-to-be’s best friend, who just so happens to be sleeping with the soon- to- be groom. Villa’s character must make a decision. Let’s hope it’s the right one. “The Contrast” is due to be released in early 2020.

Rashell was also just hired to produce and star in a 48 minute sci-fi TV pilot called, “Soul Wars” based on a novel of the same name which is in preproduction now, as well as a feature film (soon to be announced) due to be filmed in April 2020.

There seems to be no end in sight for her rise in the entertainment world and that is our hope for Deanna Rashell.

Look for her and watch her soar.

WHERE IS JEFF SKINNER? By Andrew Kulyk and Peter Farrell
SEVENTY CITIES ARE ALREADY POWERED BY 100 PERCENT WIND AND SOLAR POWER – Beyond changing light bulbs: 21 ways you can stop the climate crisis: by Rivera Sun
Comment