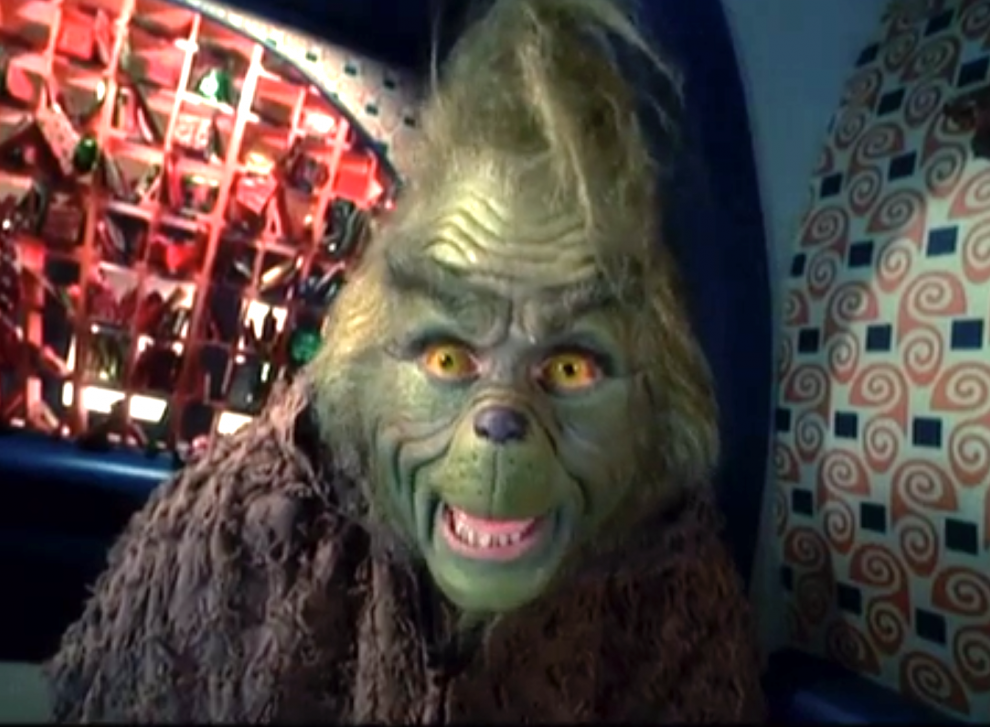 Ever since the classic film It’s A Wonderful Life became a Christmas tradition phenomena other movies have jockeyed for position in that elite group of Christmas movies we watch over and over. What is remarkable is how well some films from decades ago have maintained their strong showing when it comes to Christmas movies. It’s a Wonderful Life kept its place as the number one Christmas movie but other films from far in the past like Miracle On 34th St and the Charles Dicken’s classic A Christmas Carol have stayed equally strong among audiences. And watching a Christmas movie with the family in an inexpensive way to enjoy the holiday, as well. Here is our list of the ten best in no particular order:

Frank Capra’s 1946 film starring Jimmy Stewart as George Bailey. Bailey is on the verge of committing suicide and wishing he’d never lived when he is visited by the angel Clarence who shows him what the world would be like without him making him realize what he has is indeed a wonderful life. Available on AMAZON ITUNES

It Happened on Fifth Avenue

It’s not as well known as most of the films on this list but It Happened On Fifth Avenue is particularly relevant today. This post-World War II movie about homeless veterans who need shelter was nominated for an Academy Award for Best Writing, Original Story. Veterans find a home in a beautiful Manhattan home — while its owner is wintering in the South. Available on AMAZON ITUNES

How the Grinch Stole Christmas

It’s hard to go wrong with Jim Carrey and Carrey as a big green Grinch brings the Dr. Suess character to life like no one else probably could. Available on NETFLIX AMAZON

Finding Christmas season depressing, at least for him, Charlie Brown tries to put together a Christmas play andLinus reminds him what the true meaning of Christmas is. Available on AMAZON ITUNES

Will Ferrell is at the top of his game as a clownish orphan raised by Santa and his elves in the North Pole. He journeys to New York City to locate his biological father–a cynical book publisher played by James Caan–in this absurd (and surprisingly sweet) fish-out-of-water fantasy. Available on AMAZON ITUNES

Macaulay Culkin will never be forgotten as the ingenious child accidentally left behind by his family who are heading to Paris for a Christmas holiday trip.  Culkin is forced to battle a couple of dimwit thieves (Joe Pesci and Daniel Stern) in this hilarious misadventure from director Chris Columbus and writer John Hughes. Available on AMAZON ITUNES

This story of nine-year-old Ralphie Parker (Peter Billingsley), who wants nothing more for Christmas than an air rifle has so many memorable scenes that appear in clips all over the place like Ralphie’s tongue stuck to a freezing metal  that you are probably familiar with the film even if you never saw the movie. Available on AMAZON ITUNES

Hands down the most enduring Christmas classic is Charle’s Dicken’s story of Scrooge written in 1843 There have been numerous film adaptations of Dicken’s story, one of the favorites being the 1951 version with nasty miser Ebenezer Scrooge played by Alastair Sim who’s visited by the ghosts of Christmas past, present, and future. Available on AMAZON ITUNES

The 1947 film has been colorized and whether that adds anything to this great Christmas movie is debatable. Nevertheless, this story of man claiming to be Santa and no one believing him is just wonderful (he really is Santa). Available on AMAZON ITUNES

There are seven Vacation movies but National Lampoon’s Christmas Vacation is one of the best. It’s difficult to believe Chevy Chase can keep these vacation films to such a high level of hilarity but he does it.