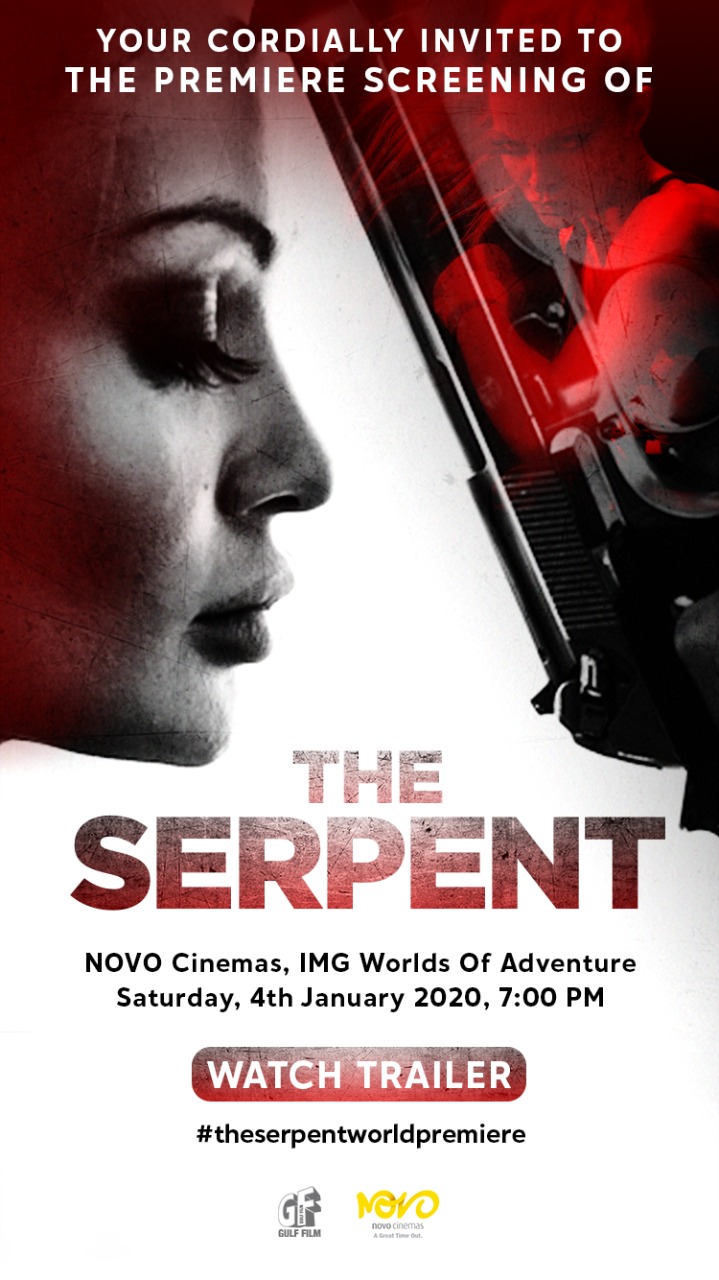 “Life is the biggest challenge.  You wake up in the morning and the world is waiting for you to play its game. “ Gia Skova

No stranger to being the object of the lens

Russian born International Super Model Gia Skova has graced the covers of more magazines that one can count. You have seen her on the covers of Vogue, InStyle, Yoga, Fashion Affair, L’Officiel  to name a few, and have seen her in Cosmopolitan, Vanity Fair and GQ.

She has collaborated and walked for the biggest names in the business  – Armani, BCBG, DG, Stella McCartney, Marc Jacobs et al.

She has predictably been cast as the beautiful ‘someone’ alongside the likes of Eric Roberts, Roger Moore, Luke Goss, Billy Zane on the big screen.

It’s easy to get sidetracked on her looks alone, but if you do, you will miss what she is really about.

She is an artist.

Much more than just an incredibly beautiful body, she is intelligent, funny, creative and a very down to earth person.

Not having an easy life growing up, she always had the resolve to do anything she set her mind to.

She doesn’t forget where she came from, so she never forgets to give back.

She regularly helps orphanages and wants to open a children’s center where the little ones will not only learn and practice a useful skill, but also create something valuable for the future during their stay there.  She wants her films to be an inspiring example for these children to show them that no matter where they came from, they can achieve anything.

“I have never stopped dreaming. The biggest challenge would be to stop dreaming “-Gia

The elegance and beauty of ballet was an allure to her early on.  She felt that ballerinas were something special sent from the heavens and she recalls her time as a ballerina with nostalgia.  Perhaps her love of ballet is what prepared her for what was to come. 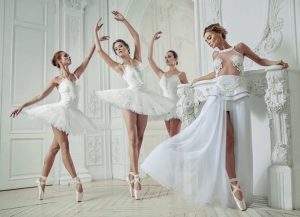 Loving to draw, Skova set out at the tender age of 12, to be a caricaturist for a children’s magazine that was searching for an artist.  However, the director took one look at her and he made her the face of the company and voila’ her first magazine cover was launched.

From there, her rise has been meteoric. She became a supermodel in Russia and quickly entered into super stardom as an international supermodel.

Ever the perfectionist and believing that aesthetics can always be raised to a higher level, Gia keeps perfecting her art knowing she can always do better.

And she doesn’t disappoint.

Enter  “The Serpent” an action packed thriller written, directed, produced and starring none other than Gia Skova.

One could describe it as a female Jason Bourne meets James Bond.

This is the work she is most proud of…so far.

“I hope audiences will appreciate my debut work.  I have to say, it is hard work being both on screen and off as the head of the project and a producer,” says Skova.

It started out as something to do in between other things she was doing. She didn’t really pay much attention to it until one day she realized that it was done. Looking back, she can say that it is quite an amazing experience to actually complete a project like this from start to finish.

“I loved Ben Affleck as an actor before, but now, having seen him as both an actor and a producer, I have even more respect for all of his hard work behind the scenes.”

Skova plays top secret special agent Lucinda Kavsky who works for a super secret division of the CIA that even the CIA doesn’t know exists.  She is given a special assignment but gets set up by her own agency.  The plot twists and turns as she is being manipulated by the very people she works for.  Will she escape their deception long enough to unravel their plot?

“I love the action genre.  I love cinema in general, and am most attracted to the stunt work, stunt fighting and stunt driving.”

Skova does all her own stunts in “The Serpent” along with an impressive English accent.

Hollywood Premiere to be announced.

Watch for The Serpent Starring Gia Skova, and catch it while you can because we know that she won’t be resting on her laurels for too long.  She will be on to her next creation and you can be sure that it will be more ‘perfect’ than the last.