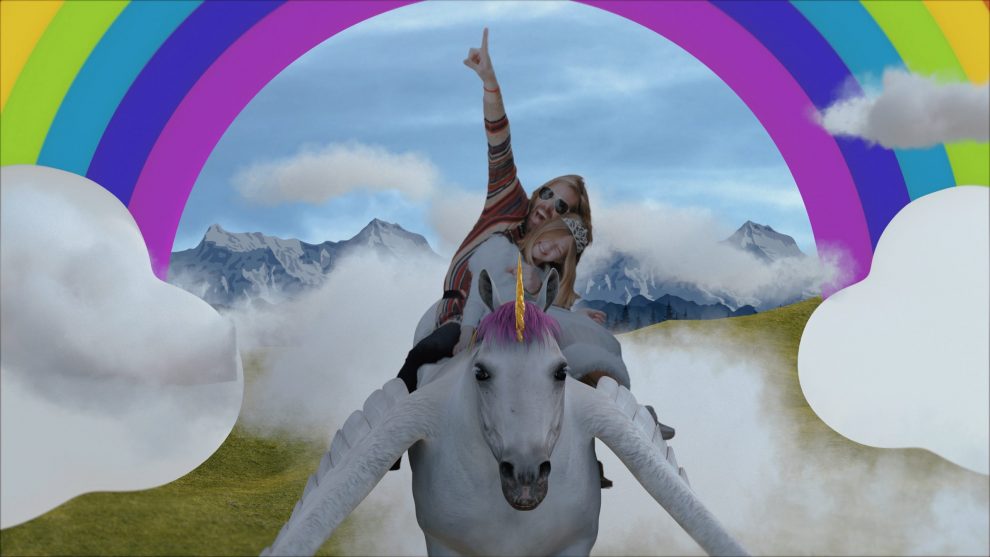 Taylor Hawkins will perform on tonight’s JIMMY KIMMEL LIVE! Taylor will be joined by a band that features Grohl, Chaney and Woods for the network television debut of “Middle Child.” This is an exclusive one of a kind TV event and is eagerly anticipated.

Taylor Hawkins & The Coattail Riders started off this new year with a brand new video for “Middle Child,” the “blown-out and over-the-top rocker” (STEREOGUM) from the LOUDWIRE 50 Best Rock Albums of 2019 charting album Get The Money (Shanabelle/RCA Records).

Directed by Wiley Hodgden, Taylor Hawkins, and Jeff Coffman, the “Middle Child” is a unique blend of the past and the future. The vintage green screen vibes are reminiscent of the halcyon days of early ’80s MTV while Hawkins’ own middle child Annabelle represents the future. In this video, Hawkins takes upon multiple roles – mics, drum kits, the wheel and coach’s whistle to name a few. In this video are also featured Coattail Riders Chris Chaney (bass) and Brent Woods (guitar), both of whom played on the original song (as did Dave Grohl).