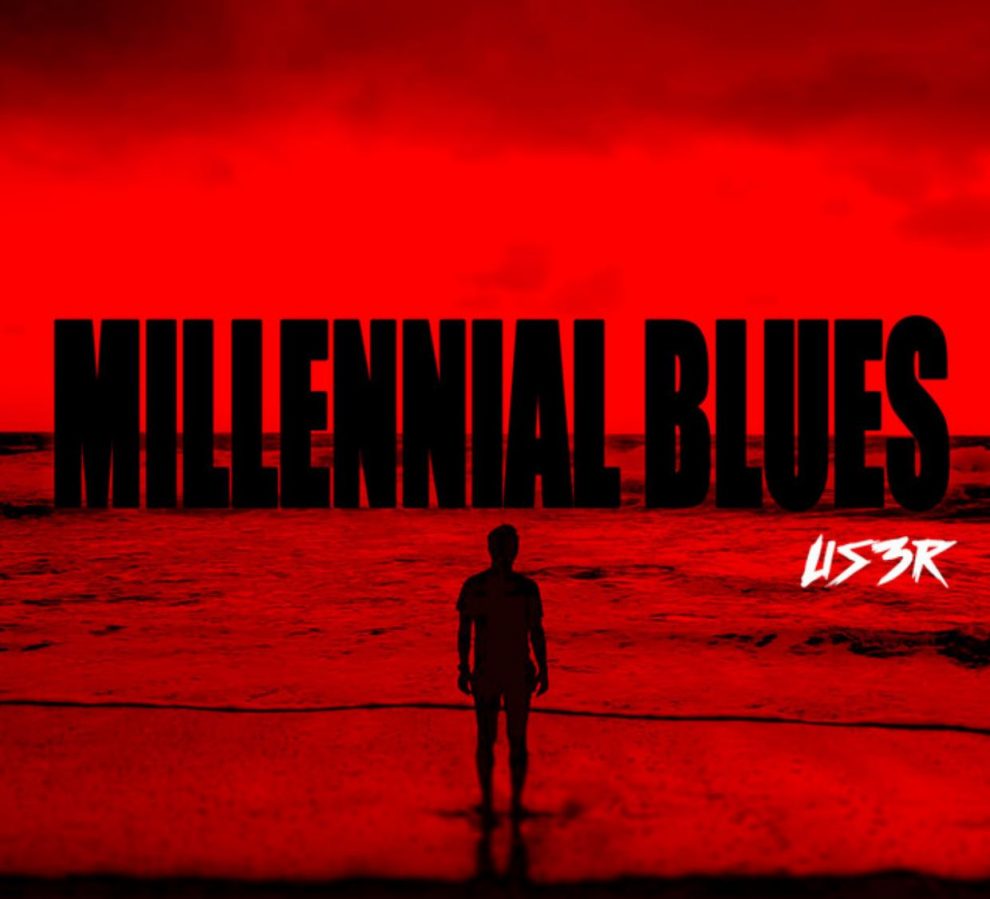 US3R is a solo indie electronic artist living in Seattle, WA. He grew up in Palm Springs, California. He was raised by a family of musicians. The music of US3R is grungy electronic pop that is focused around making commentary on society, love, and technology.

He founded this project in 2018. His songs he feels are a commentary on modern life, society, social media, and relationships as evidenced in his album INFLUENCE. It is a takedown of modern influencer culture and the loss of intimacy in the digital age. INFLUENCE is a pointed commentary on the new world we live in, similar to how Netflix’s show Black Mirror is a visual commentary on technology on future society.

“This year, I’ve been recording an album called INFLUENCE. It is a commentary about influencer culture, our desperate desire to be loved and famous in the era of social media. It is also about the breakdown of intimacy due to technology. It was 10 tracks, and I had considered it done.
Then, while I was on an airplane home, and I began listening to Norman F’ing Rockwell by Lana Del Rey for the first time. After I heard that song, I was stunned by the honesty of her lyrics, and immediately was inspired to write a song that felt extremely honest. I wrote “Millennial Blues” right then in its entirety.
That next week, I finished the track in the studio. It fit the theme of INFLUENCE perfectly, and it became the 11th track. The theme was so central to the album, it became the main single for the album.”