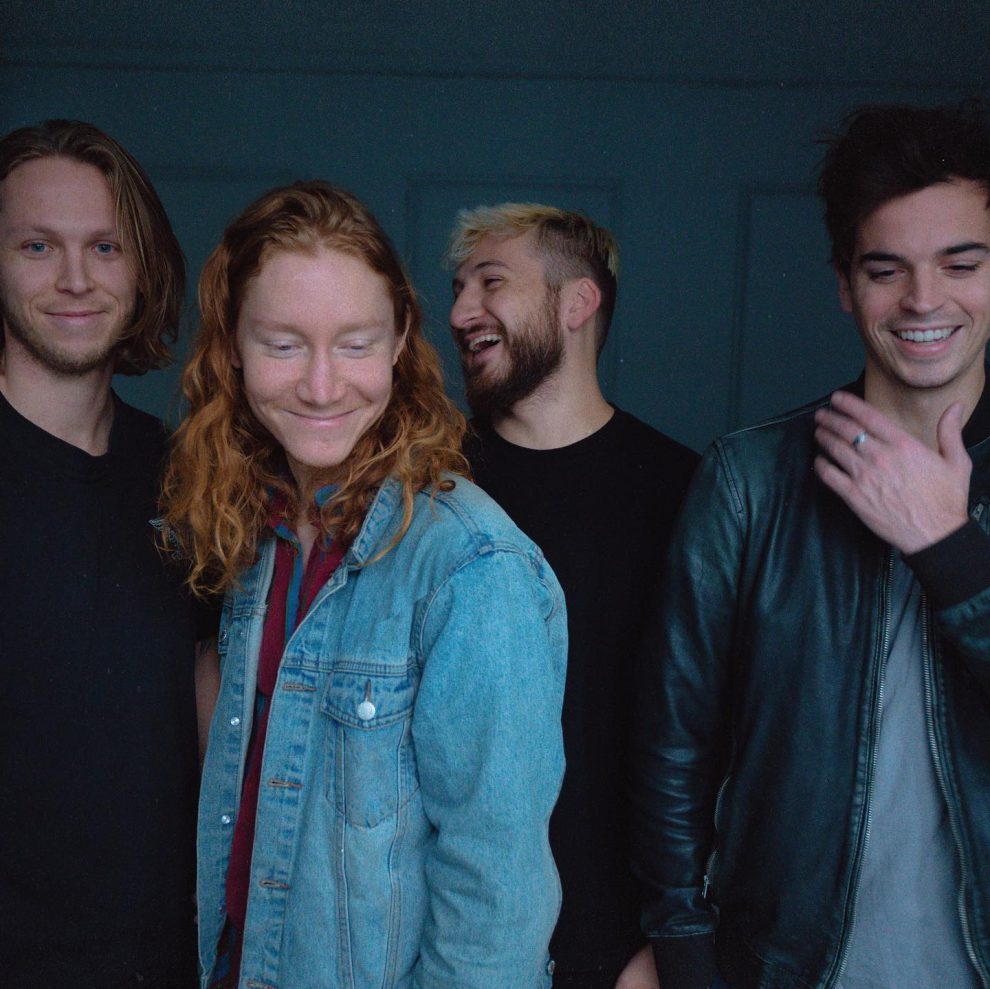 Growing up on the outskirts of Portland in tiny Hood River, Oregon (pop. 7,164), lead vocalist Zach Grace, guitarist McKinley Kitts, bassist Dylan Bauld and drummer Kyle Hill managed to put together the unique band flor. Now living in LA they are steadily growing an enormous fan base. A lot that has to do with their live shows and the unusual magnetism of lead singer Zach Grace.

“We really like how we sound live now,” Grace told Riff Magazine. “It took a year or two of touring on this to realize we just really like being a rock band more than anything. We’re not going to lose the dreamy aspects of flor because I think that’s what defines us. But we’re going to lean into drums and guitar, really driving the sound.”

Gearing up for the second leg of their US tour in support of their sophomore album ley lines flor will be coming to the Rec Room on February 26 with support from Winnetka Bowling League;

flor released ley lines in September 2019. Singles including “slow motion” and “dancing around” have already amassed millions of streams and received praise from outlets including Nylon, Ones To Watch, Alternative Press, and Earmilk.
ley lines follows flor’s 2017 debut album come out. you’re hiding, which just crossed 100 million streams on Spotify, and saw the band support Halsey, Hayley Kiyoko, Paramore, and Walk The Moon on tour.