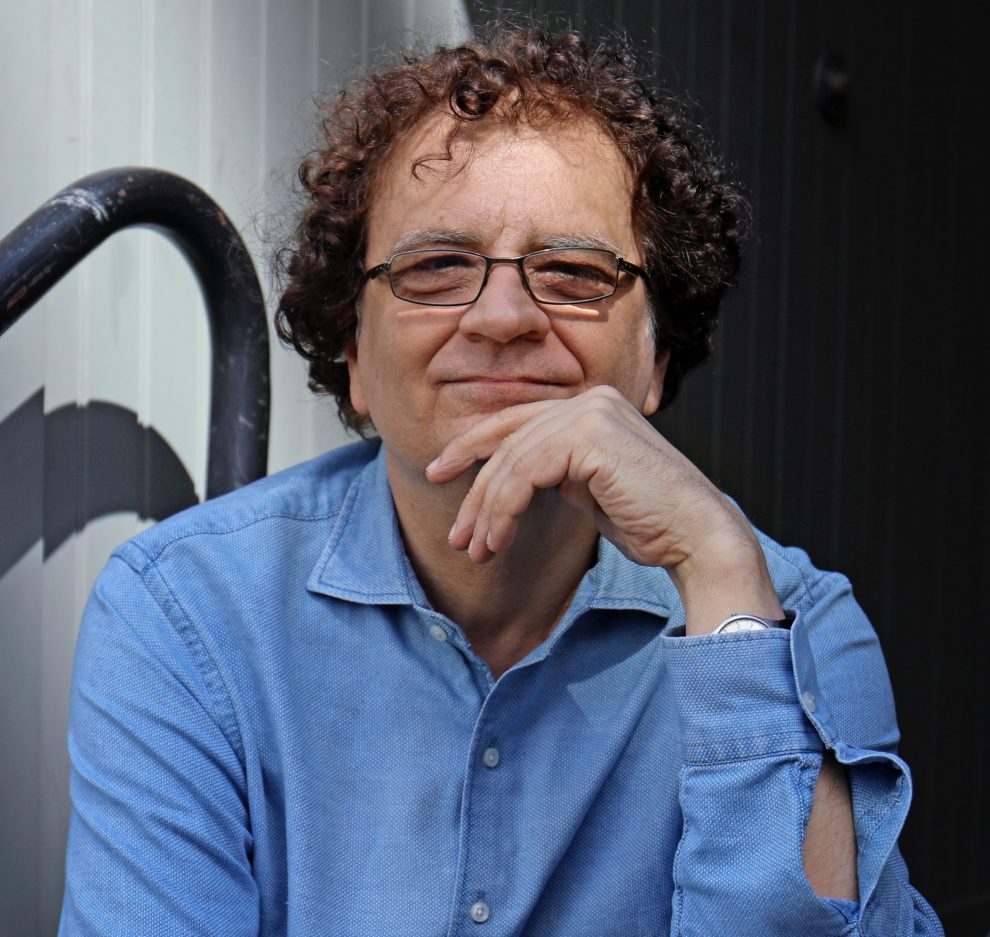 Gardony’s live solo album, La Marseillaise, was recorded in March 2019 as part of Berklee College of Music’s Keys Fest, and was released October 25, 2019 on Sunnyside Records.

“When you are performing, what you are bringing into focus is the moment,” says Gardony of his concept for playing piano before an audience. “What you play has to sound alive, and that requires a careful reading of the moment. That’s what makes jazz stand apart from any other genre: There’s a real mastery of the intuitive moment.”

Here are some of his upcoming concerts: