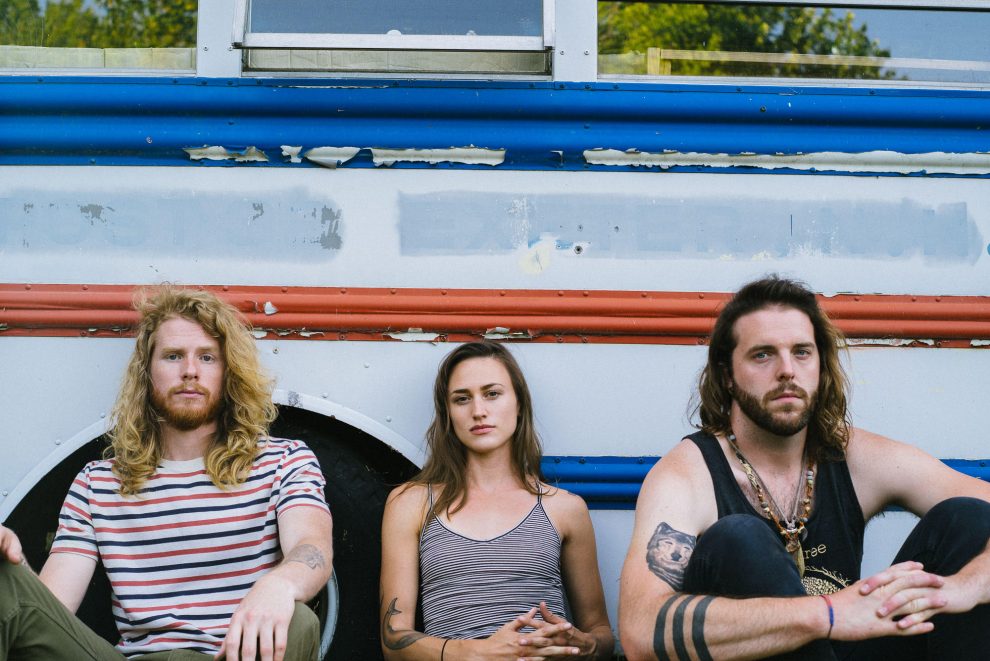 Great band with beautiful vocals and instrumentation. The band is “Callie” Peters (vocals, cello, bass), Martin Earley (vocals, guitar), and Devin Mauch (vocals, percussion) and they have that magic musical chemistry going on between them.
Gender equality is not a new issue, but it’s one that The Ballroom Thieves are passionate about.  The band’s new song “Homme Run” is a seething critique of our fathomless patriarchal history bundled in gentle sarcasm.
I told you twice
I don’t play nice
This isn’t fucking baseballIf you set my house on fire
We can watch yours burn down too
And if you don’t like it, darlin’
This is all bad news for you
I’m done (done, done, done)
Climbin’ broken ladders (done, done, done)
The tower of your doubt (done, done, done)
Listenin’ for permission (done)
Done being the one without
I told you twice
I don’t play nice
To Calin Peters, and the rest of The Ballroom Thieves, people are people, and everyone deserves to have the same rights.  “I’m tired of those who question the concept that all humans are worthy of respect and inclusion into whatever society they’re a part of. The idea that any person has to prove their existence or fight for equal rights should be obsolete,“ says Peters.
“Homme Run” is the newest song to be released off their forthcoming album Unlovely, out Feb 14 (Nettwerk). 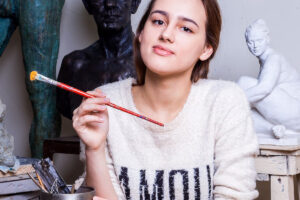 Expert Picks: Who Will Top the 2020 Kentucky Derby?
TUE APR 7 – Caamp at The Town Ballroom