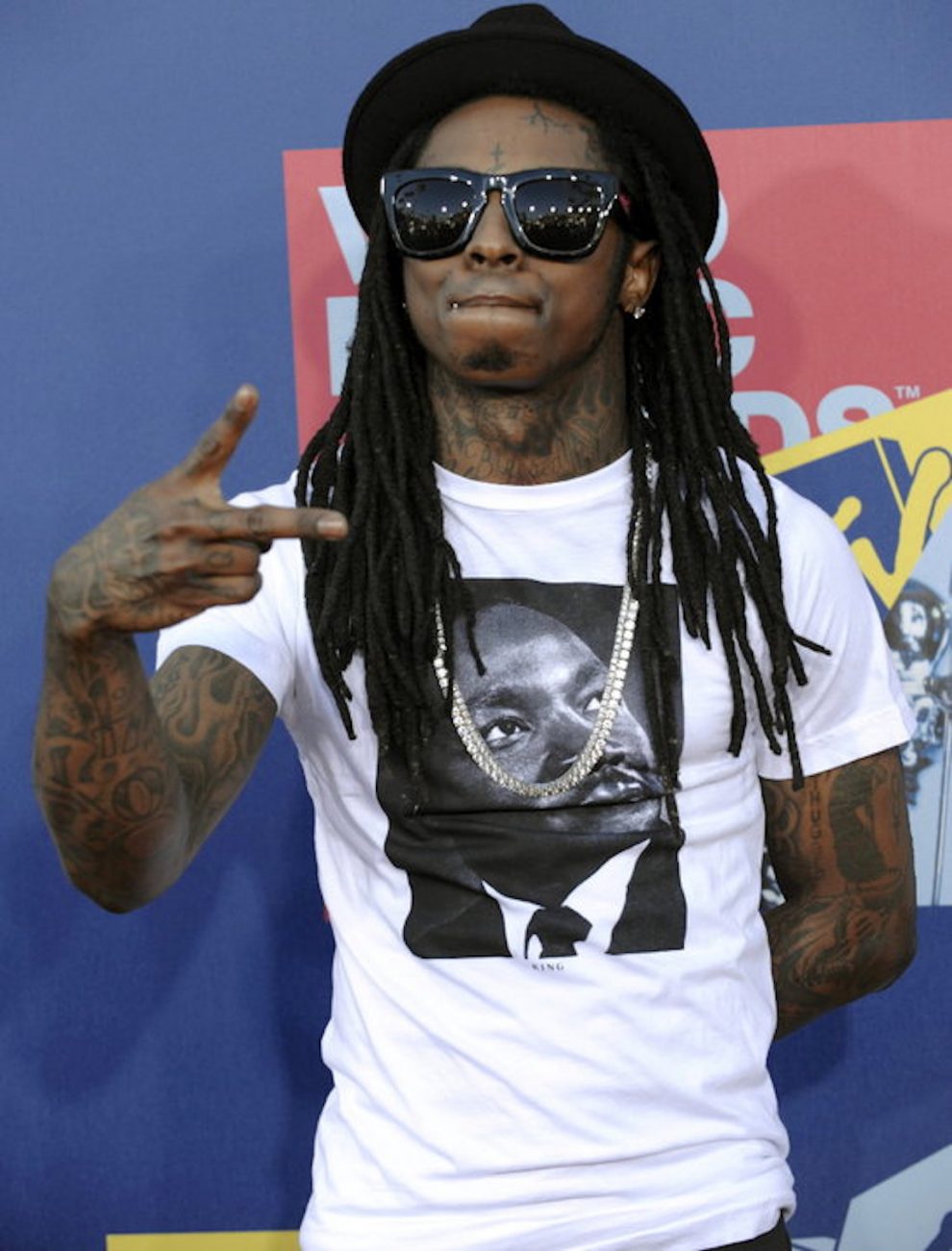 Weezy posted a clip featuring an unreleased snippet from a track possibly introducing the album. “Welcome to the funeral/ Closed casket as usual,” he raps on the ominous beat.