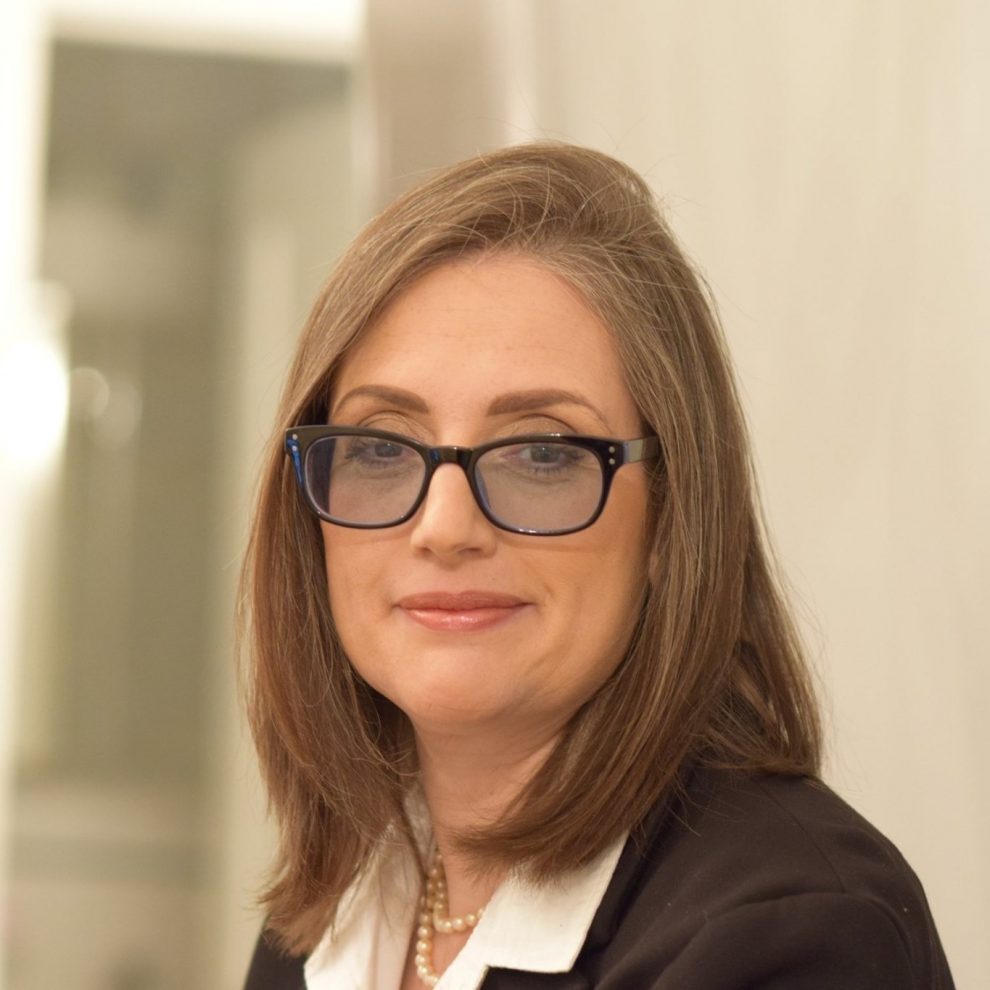 The once revered and staid office of the NYS State Senate has been reduced to a spectacle with clowns running the show.

The NYS legislature has reduced law enforcement to a sideshow of Keystone Kops.

Being able to shock and amaze constituents with bizarre marvels one weirder than the next appears to be the order of the day if one wants to remain relevant in the Democratic party these days.

One would be hard pressed to find a more entertaining show at a three-ring circus.

With a complete lack of sanity in the NYS legislature, coupled with the aura of apathy in the voters, Elizabeth Glass is doing something about it.

She is running against Bradley Hoylman for NYS 27th Senate district.

Hoylman seems hellbent on turning NYS into a chaotic Punch and Judy show.

Not to be one to sit on the sidelines of a good scandal, Bradley decided that being a whore for the big drug companies was not enough, so he jumped on the back of the Bail ‘Reform’ bill which is anything BUT reform.

Clowns to the Left of me, Jokers to the right…Stealers Wheel

In ninety days the clowns want to close the prisons and do away with life sentences.

The clowns’ reasoning is that it will save a lot of money for NYS which, under their leadership has gone in debt to the tune of  over 6 billion dollars.  They think that if they close the prisons and let the criminals run free, that that will solve their monetary problem.

The clowns think that by eliminating the correctional officers, and the cost of housing and feeding inmates, that somehow, this will off-set the huge deficit that they have created.

They also think that this will give them more money to give to the illegals who have been flocking to NYC for all the free stuff the clowns have been handing out, so that in the next election, they can gain more votes.

Perhaps it is the big red nose on their faces which is blocking their view of reality.

Giving everything away for free and letting criminals run rampant without restraint, do they not understand that the cost of crime will skyrocket to degrees never before seen in the history of the world and the deficit will grow to a point of no return?

The clowns laugh as the Keystone Kops run ‘round and ‘round without purpose.

The Kops catch the criminals and the clowns set them free.

Clowns take away guns from law abiding citizens so that only criminals have guns.

Clowns want Keystone Kops who can do nothing to bring order.

Hoylman is a clown.

If you want pandemonium, then vote for Hoylman.

But remember, in true carnival style, no one ever really wins at the game in the midway.  It’s all rigged against the player with smoke and mirrors.

And so it is, in the NYS Senate and certainly in Holyman’s district since he has been the Ringmaster there.

It’s not safe to raise your kids in NY anymore.

Because of the clowns, NY is not safe.

THIS is what motivated Glass to run.

Hoylman asserts that everything he does is for the ‘safety of the children’, yet proposes bills that will literally kills kids with lethal injections, promotes depraved sex education to minors, supports illegal immigration, giving your tax dollars away to illegals, closing the prisons, increasing crime by letting criminals out on the street…all of which is contrary to the ‘safety of the children’.

“Kids are like gardening: with good soil, the results are a source of endless joy. But with bad soil, you never know what you are going to get.  I love gardening.  Thankfully, my children grew up before the soil of NY got too corrupted.  I am actually afraid for the young parents raising children in NY today.” – Elizabeth Glass

And Brad Holyman is a huge reason why. Not only is he making NY unsafe by supporting the short-sighted and foolhardy bail ‘reform’ bill, but he is also positioning himself above doctors with medical degrees with his immunization bills which would mandate that every single child get injected whether it is safe for the child or not.

This type of overreach can only be a product of corruption and greed because no one in their RIGHT mind could come up with stuff like this: except a clown like Brad Hoylman.

Glass wants the people of NY to know that people in office are public SERVANTS, not (Ring) MASTERS.

“I’m sick of these people in office who think that they can do whatever they want without regard for what is right or even what is logical.” – Glass

She will be a true advocate for children, because as the mother of four children, she knows what kids really need.  They don’t need politicians overseeing to their health or sex education.  And they certainly don’t need someone like Hoylman telling mothers that HE knows what’s best for YOUR kids…because he doesn’t.

She will advocate for true judicial reform not just let criminals run free.

She will advocate for parental rights not take them away like Hoylman has done.

If you want a safer, saner NYS, then Vote Glass.

It is time for the curtain to fall on this circus. The ringmaster needs to go home, and the carnival barkers need to go to bed.

It is time for the fat lady to sing because the freak show is over.