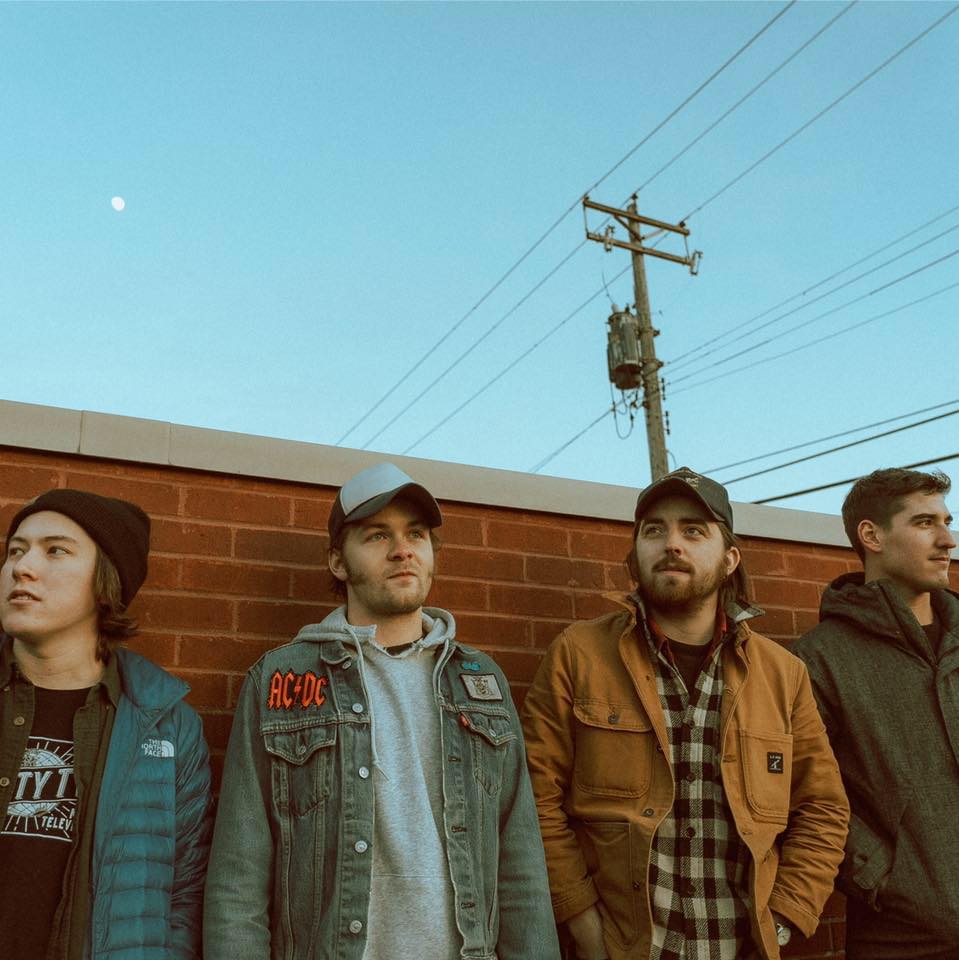 Coming out of the tiny Lake Michigan resort town of Petosky, MI, which is about 300 miles north of Detroit, the Michigan Rattlers are a band definitely worth seeing. Rolling Stone magazine named the band one of their “Ten New Country Artists You Need To Know” in 2016.

“Petoskey is a small place,” said singer/guitarist Graham Young. “Beautiful, but secluded. It’s hard to start a musical career in a place where there are more deer than people.”

Lifelong friends, the Michigan Rattlers play warm hearted midwest folk-rock. Graham Young, Adam Reed (upright bass), and Christian Wilder (piano) began writing music and performing together in their Northern Michigan high school. They regularly played regularly in bars and cafes, developing a musical chemistry informed by the likes of Creedence Clearwater Revival, Bob Seger, and more.
Eventually Reed and Young settled down in Los Angeles, recorded a short demo, and began playing LA. The demo found its way into the hands of super-producer Johnny K (Plain White T’s, 3 Doors Down), and they cut the bulk of their first EP at NRG Studios in just one day.
“My favorite music is recorded that way,” said Reed. “You get in a room, plug in, and cut songs live. The energy of the recording comes directly from the physical performance.”