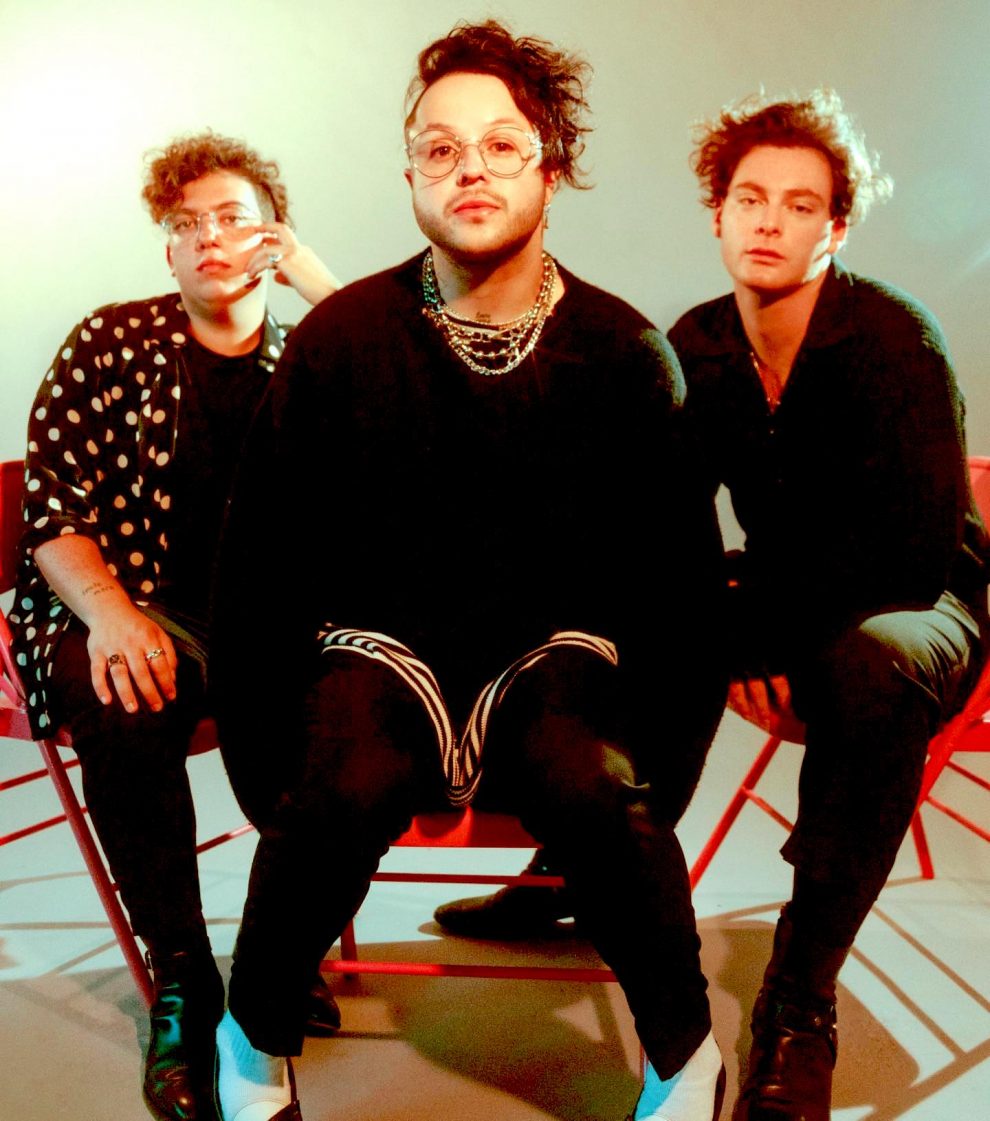 The band has also released the music video for the song (shown below), which features colorful lead singer, Mitchy Collins channeling Boy George. He’s searching for human connection with mannequin women as the band is playing in a storefront window. In the end, there is hope for Collins finding a connection with a real, human woman who appears to be the twin of one of the mannequins.

Talking about the single, lovelytheband lead singer, Mitchy Collins said “In my dating life, I constantly keep falling back into a cycle or a pattern. I’ll meet someone and think I’m falling in love, because I’m trying to fill the void of being alone. I have a big problem with looking to other people to fill what I feel is lacking or missing inside of me. So, I jump into situations out of loneliness. The song is literally me singing to loneliness.”

lovelytheband solidified their place in alt music when they broke Billboard’s Alternative Songs Longevity Record with a total of 76 weeks on the chart, nine weeks at No. 1 and over 278 million streams world-wide with their debut hit single, “broken.”  The hit song also hit #1 on the Adult Top 40 Chart, #1 on Billboard’s Year End Rock AirPlay Chart, #1 on Billboard’s Year End Alternative AirPlay Chart, #12 at Top 40, #2 on the AAA Chart, #8 on the AC Chart, and #41 on the Billlboard Hot 100 Chart.

The band’s previous single “maybe, i’m afraid” hit the Top 15 on the Alternative Songs Chart, and the music video shares a powerful LGBTQ message for which they partnered with the “Beyond I Do” campaign to help promote acceptance, empathy and understanding for the millions of Americans who can be kicked out of their homes, fired from their jobs or denied services for simply living as their authentic selves. lovelytheband has already surpassed 232 million streams on Spotify, 89 million streams on Apple Music, 36 million streams on YouTube, and 26 million streams on Amazon overall.

The band won a 2019 iHeartRadio Music Award for “Best New Alt. Rock Artist,” landed two 2019 Billboard Music Award nominations for “Top Rock Artist” and “Top Rock Song,” and most recently been nominated for two 2019 Teen Choice Award for Choice Rock Artist and Choice Rock Song for “These Are My Friends.”  The band spent much of last year on their North American headlining tour entitled “finding it hard to smile” with support from Flora Cash and Jagwar Twin, and headlined their first-ever European tour this past fall.