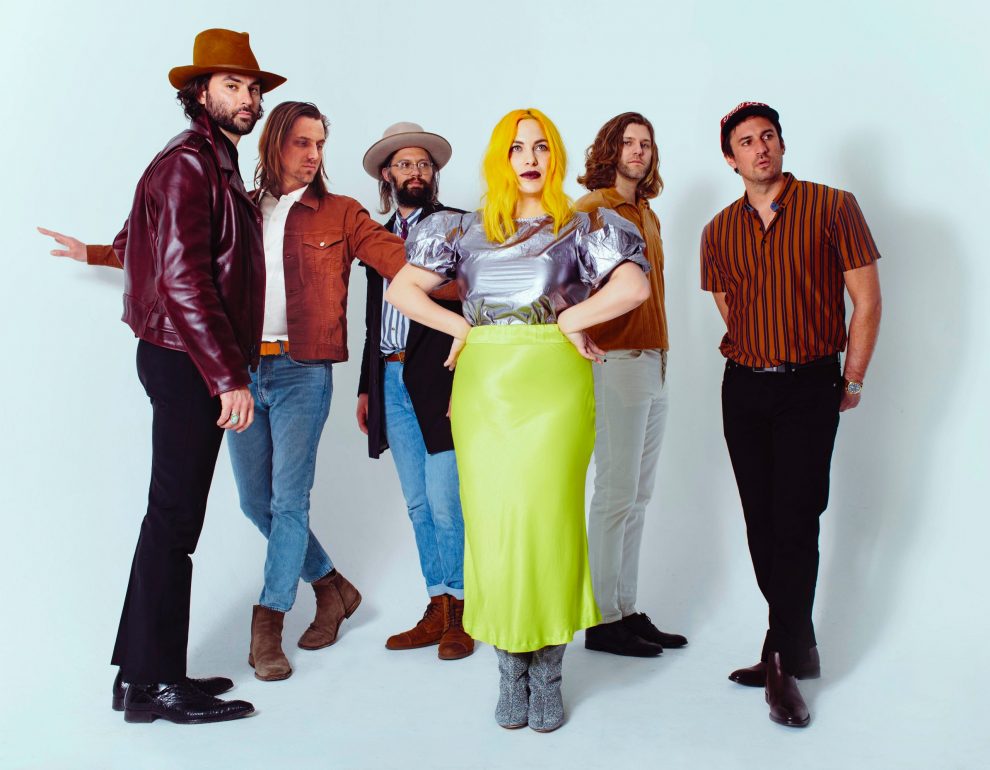 Seattle indie folk band The Head and The Heart with special guest Margo Price will perform at the Mainstage Theater at Artpark on May 27, 2020.

Self-burned copies of their first recording were being sold at shows and within a few weeks local record stores Easy Street and Sonic Boom couldn’t keep them in stock. After a “feeding frenzy of interest from record labels and managers, the band signed with Sub Pop in November 2010. Sub Pop remastered the album, expanded it with a studio version of their traditional concert closer “Rivers and Roads”, and re-recorded one song (“Sounds Like Hallelujah”). The album was re-released in CD format, and for the first time on vinyl LP, on Record Store Day 2011. The band is signed with Heavenly Recording in the United Kingdom and Europe.[3]

Guitarist Josiah Johnson, currently on leave, explained how the name of the band was chosen: “Your head is telling you to be stable and find a good job, you know in your heart that this [the band] is what you’re supposed to do even if it’s crazy.