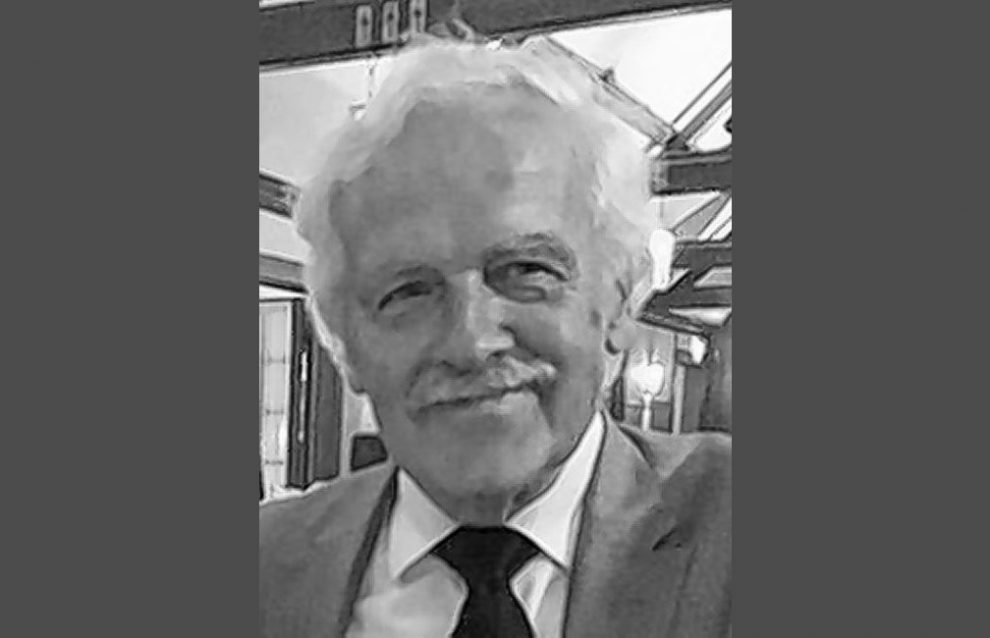 What does a potato, a chapel, and the name Conrad all have in common? They all start with the letter K.

The German word for potato is Kartoffel and Chapel is Kapelle. I think you can figure out how Conrad is spelled in German.

Recently, I spent a week in Nurnberg Germany visiting my son who upon High School graduation, decided to play soccer in Germany for a year before resuming his formal education. I had always planned to bring my father and my son to Germany when my son graduated High School. The graduation occurred, but my father missed that as well due to his untimely death. Ironically, my son decided to live in Germany for a year upon High School graduation to learn the German game. A wise decision.

I was excited to go to Nurnberg but also was a bit sad upon departure, and not because my brother-in-law was travelling with me, he was great fun! I decided to bring a piece of my father in the form of a Kartoffel from his garden. Strange thing, Konrad never planted potato’s in his garden. It showed up last fall while turning the garden over. So, I decided the potato should go with me to Germany.

In a quirk of fate, six months prior to my trip, the Reger’s from Germany were located through Facebook, maybe Facebook is viable. Ludwig Reger lives in the Reger Haus in Gaisthal, Germany, near Nurnberg no less! Ludwig tends to the same Reger estate where my great grandfather was born, over 150 years ago.  It  was stirring to stand on those grounds and feel the history, and to give Ludwig the potato, to plant on the Reger grounds in Gaisthal, Germany. Ludwig accepted the Kartoffel with Kare. I met many of the Reger’s from Munich as well, and we had many German beers that night at the Inn! A Reger in Germany is very similar to a Reger in the West, this I can assure you.

The following morning,  I awoke to a bit of headache. The Church bells ringing across the street from my Inn at the Tavern, didn’t help the situation. I took a walk across the street to either investigate or graffiti the Church. Of course the Church’s name displayed on a bronzed plaque to the right of the front door was the Bruder Konrad Kappele… Brother Konrad Chapel. And, of course it dawned on me that it was Saturday morning. You see, growing up, every Saturday morning at 7 am, my father would wake my sister,  two brothers and I up to work around the house. We would work for hours until Konrad was ready to let us punch out. Something we look back fondly on now.

My potato exports did not help resolve any US / European trade disputes and I was not on an identity seeking or self actualization tour but considering how the events unfolded I can say that I feel at home in a country where there is a house built sometime in the 1820’s, called the Reger Haus.

As an addendum, that same trip, I witnessed my son scored a goal from a Korner Kick. It brought a tear to my eye to see my son score on German soil,  because I think I know who assisted on that goal.