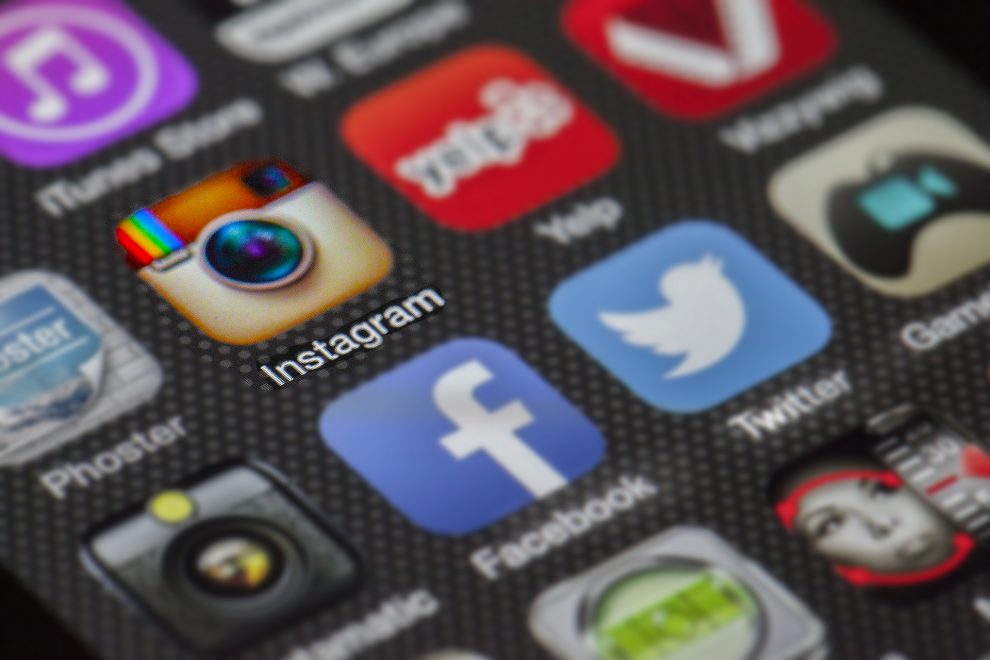 A modern person cannot imagine his/her life without social media. We spend here a lot of our time and even money in the pursuit of popularity buying followers https://howsociable.com/buy-instagram-followers/. A social network like Instagram is a handy tool for any task. It helps to make new connections and expand the circle of friends. It’s a place to go for healthy lifestyle motivation. We use it to find out the latest fashion trends. Also, the platform offers an opportunity to earn money for people with sufficient numbers of followers.

You may be an active IG user and take advantage of the platform in several ways, but that doesn’t mean that you know everything about this social media. Discover mind-blowing Instagram statistics and facts, including its history, demographic data, usage statistics, and more.

The most-liked posts and most-followed accounts on Instagram belong to celebrities and famous brands. But what user doesn’t want to have more followers, get more likes, or even make money through sponsored posts? Thanks to numerous studies, we know some tips and tricks that can help everyone increase engagement.

Using this information wisely will help you improve your Instagram account engagement and reach the desired benefit.