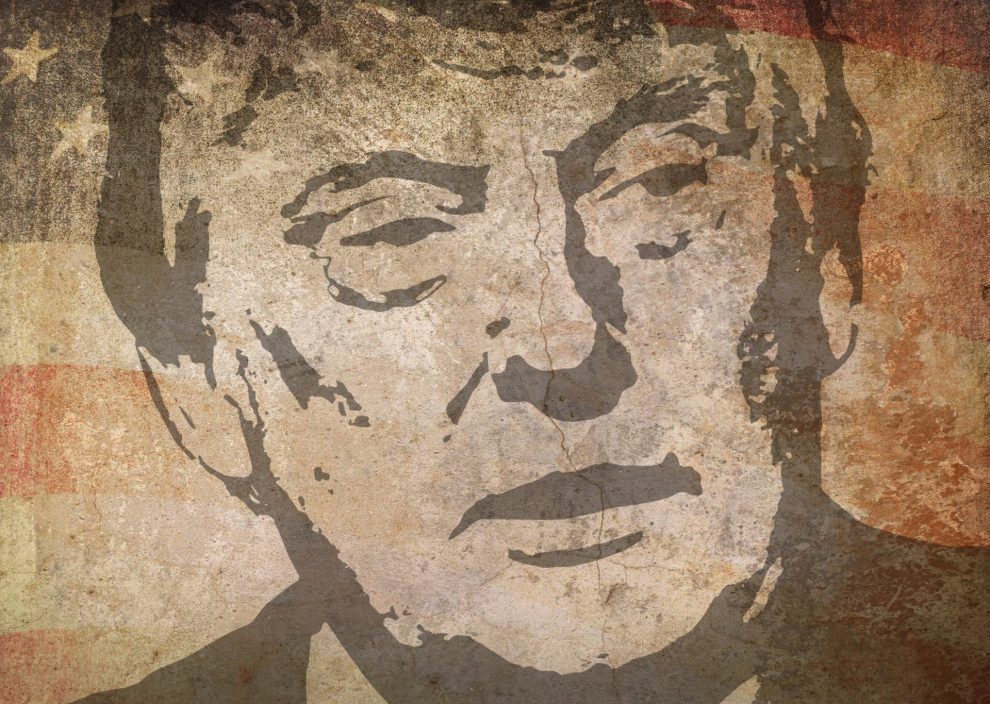 On February 10th, the White House released its budget for the fiscal year 2021. It broadly showcases the values promoted by Donald Trump and the vision he has for the future of the United States of America. Budgets are the practical extension of genuine commitments. Politicians, as a group, are famous for making promises that they do not deliver on. Empty promises are often rhetorical flourishes meant to generate votes.

The proposed budget is alarming in what it presents as the actual priorities of the White House. Trump’s budget for 2021 includes funding “for the orderly closure of the [National Endowment for the Humanities].” Eliminating the NEH does not fit a fiscal purpose but an ideological one. This is to say that it has been a staple to Republicans and Democrats since its founding in 1965, its cost is modest and easily funded, its 65,000 grants have high levels of success, but it’s being cut, because the White House prefers ignorant subjects, not informed citizens.

Trump’s budget gives about $2 million to the military budget every minute.

That means every two hours around the clock military expenses well exceed the entire annual budget for the NEH. The NEH provides grants for high-quality humanities projects to cultural institutions such as museums, archives, libraries, colleges, universities, public television (like WNED), and radio stations (like WBFO), and to individual scholars.

The NEH has supported numerous life-enhancing projects. This includes more than 7,000 books (16 Pulitzer Prize and 20 Bancroft Prize winners among them). It is a commitment to increasing and strengthening teaching and learning. To stimulating original research and scholarship, and creating opportunities for lifelong learning. The NEH is dedicated to the preservation and access to American culture and its artifacts and the understanding of humanity as a whole.

Why would Trump want to prevent 2,400 teachers a year from attending workshops that cover important topics on American history and enhance the educational experience of 350,000 students? Why would Trump stifle the chronicling of America through the database of newspapers at the Library of Congress? Why would the dialogues on the Experiences of War project, which uses humanities to help military veterans and their families talk about difficult issues raised by war and military service, threaten Trump?

Trump sees democracy as a thorn in his side, he is threatened by checks and balances, and truth and knowledge undermine and expose his lies. Facts and history expose his corruption at every turn. When the public learns from the past it makes it harder for him to lie. Trump hates the NEH because it is effective in preserving the past and in educating the public, and both of these public goods are obstacles to his dishonest goals and the predictability of his persistent failures.

Wisdom is the ultimate protection of democracy, and with Trump as President it is under attack. If we do not start protecting America’s history, we will lose it. Even worse, we risk undermining the great thinking and principles that have promoted equality and championed peace. The attacks are not just on the national treasures and the institutional norms and values they support; it is an attack on the American Dream itself. Can we make the promise of “life, liberty, and the pursuit of happiness” great again? Can well push back against and stop the destructive force of Trump’s plans and policies? The lessons of history have told us how to overcome reckless tyrants, it is time to save America.

Post Impeachment – The Worm Has Turned – on Dishonest, Criminal, Deep State Democrats
The Terrible Results of Not Separating Church and State by Bob Topper
Comment