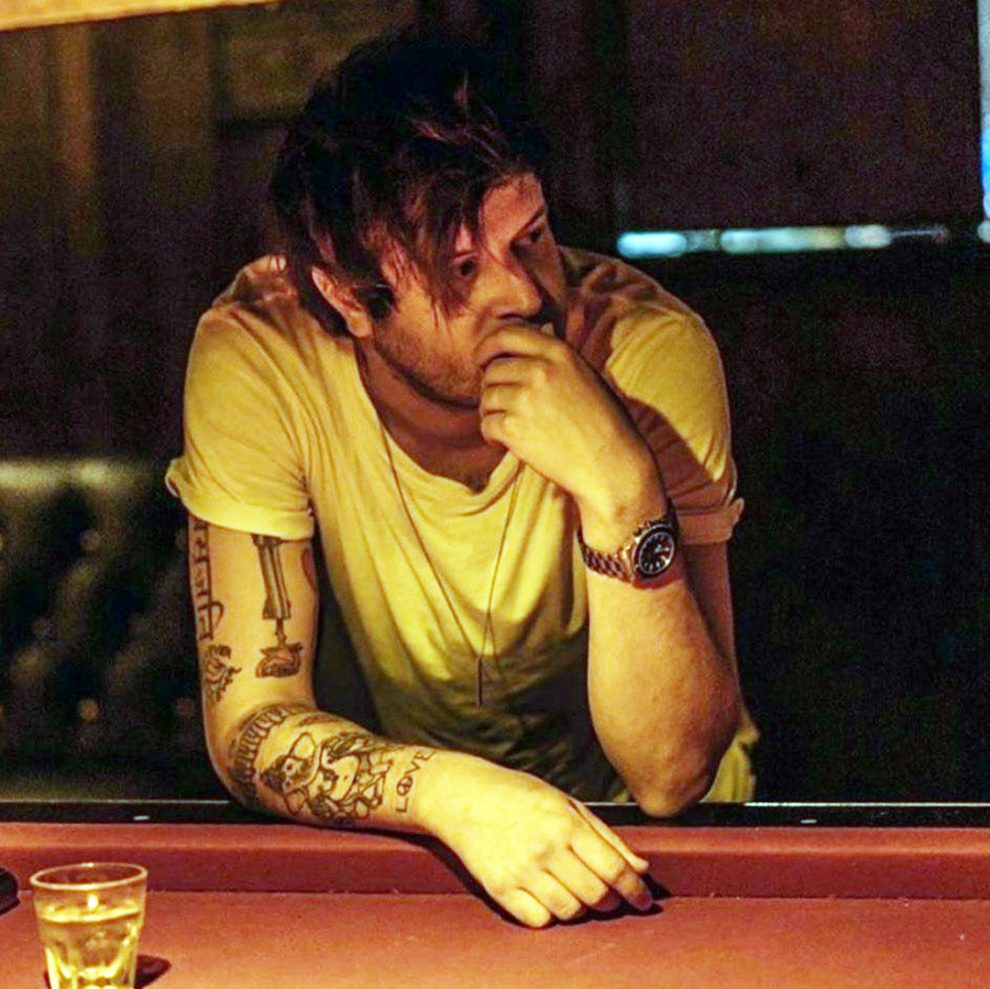 Right after finishing high school, Colin Dieden ran off to LA from a small town outside of Kansas City, KS. he was chasing his dream to play music. For the next 10 years he performed with the alt-pop band The Mowgli’s and this year, he inked a solo deal with Sony Music and took the name Little Hurt. The name came from his days playing sandlot baseball. There was the star designated hitter Frank “Big Hurt” Thomas and Colin was called Little Hurt.

“It’s part of my past, so it felt right for the future,” he said. “When I think on that name, I can see, smell, and hear the Midwest in the summer. Of course, it’s a bit emotional too. I’m just a kid from Kansas who’s a little hurt.”

Of his new single, Little Hurt says, “”‘Better Drugs’ is really the song that made me realize it was time for me to move on from The Mowgli’s. It was clear that I had to jump off the cliff, no matter how scary it was, to pursue what was out there for me.”
“Better Drugs” is the latest release off Little Hurt’s forthcoming debut solo EP set to drop later this year. The catchy alt-pop track follows the release of his debut solo single “Good As It Gets” and the follow up “It’s Ok Not To Be Ok,” which is currently featured on Spotify’s top alternative playlist The New Alt (886K followers).

Little Hurt says he’s equally influenced by everything from Jack Kerouac to Louis The Child, Crosby Stills Nash & Young to Major Lazer, as well as as The National and The Smiths.
The single “Better Drugs” vaults forward slick production and clean guitar and a hummable hook, “I need something to believe in. I need better love or better drugs,” before a glitchy electronic breakdown.
“It was written about a night with someone at a bar in Hollywood,” he says. “We were on the wave of falling in love, but we were disconnected for a few months. During the course of it, we decided maybe we weren’t right for each other. The lyrics are what happened throughout the night and what went wrong.”

SAT FEB 22, 7pm – Time For Three with the BPO performing for College Night only $12
What is menopause?