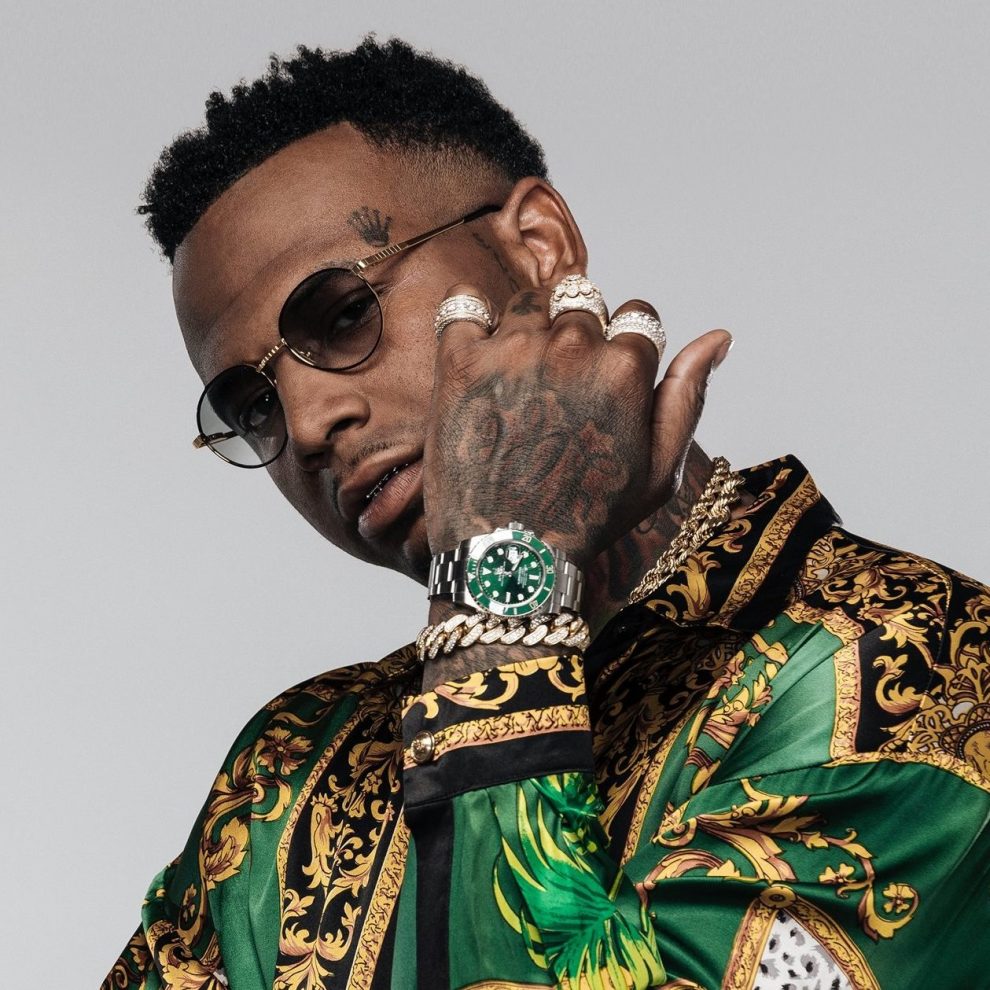 Memphis rapper Monneybagg Yo is on a cross country tour in support of his latest third studio album, Time Served.  The album, which includes features from Future, DaBaby, Megan Thee Stallion, Lil Baby, Summer Walker, and more (was released on January 10th) debuted at No. 3 on the Billboard 200 albums chart. He’ll be performing at the reinvigorated Showplace Theater March 28.

Born Demario White on Memphis’s Southside, Moneybagg Yo made his debut with Federal, a 2015 mixtape featuring the regional hit “I Need a Plug.” Released on Valentine’s Day 2017, his mixtape Heartless inspired XXL to name him “one of the hottest rappers to look out for,” and led to Moneybagg Yo’s partnering with Interscope Records for a distribution deal. That August, Moneybagg Yo put out his mixtape Federal 3X, which premiered at #5 on the Billboard 200. In November 2018 he made his N-Less Entertainment/Interscope debut with RESET — an album that prompted The FADER to crown him “rap’s foremost preacher.”

There’s no doubt that Moneybagg Yo is one of America’s most talented trap artists and venues are scrambling to book him. You can find booking info here.

Does The Price of A Wine Bottle Matter?
Oldest companies in the world still in business, including a bar in Ireland over a thousand years old