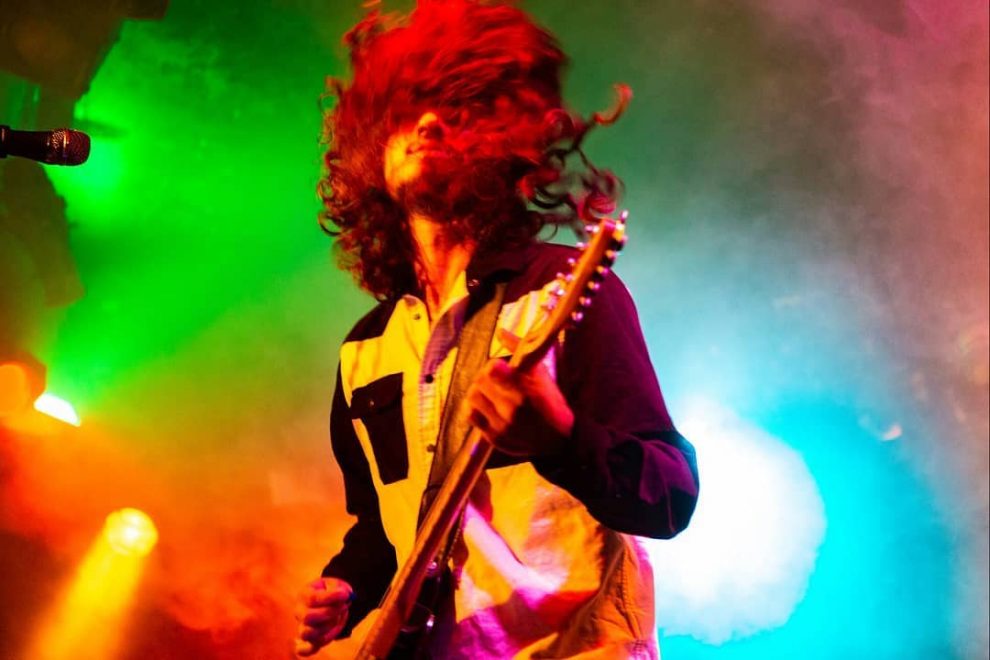 Garage Rock duo, THE DODIES, have premiered their whimsical video for single “Boiling Point” today on AltRevolt.com. The single is from their debut album It’s One Hell of a Ride due out on April 24, 2020.

THE DODIES are a young garage rock duo from the southern desert of Israel. Yoni Avittan fronts the band as lead vocalist and guitarist, as Ran Aronson sings backing vocals while simultaneously playing bass lines on keyboard with one hand and playing the entire drum kit with the other.