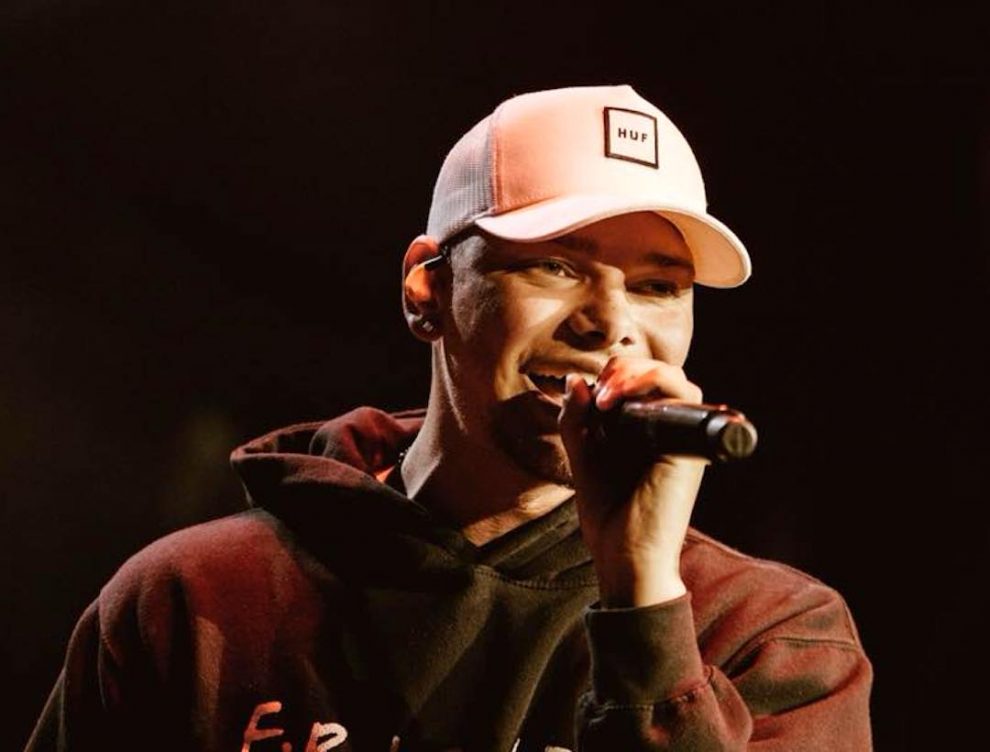 Kane Brown’s story is quite a marvel. He made an appearance on the X-Factor but walked away when they told him they wanted him to be part of a boy-band they were creating. He went home and just started posting videos of him singing cover songs by Alan Jackson, Brantley Gilbert and other well known artists with his rich baritone voice. He didn’t think anyone would even notice but was shocked to see he was gaining 20,000 followers a day. Amazon just did a mini-bio (see below) of him, focusing on a show at the Staples Center in LA which sold out in 90 Minutes.

With his #1 Billboard 200 release, Experiment, Kane Brown became the only male country artist in more than 24 years to debut at the top of the Billboard 200, and only one of three country artists to top the Billboard 200 chart all year (2018). Brown was named a Breakthrough Artist of the Year by the Associated Press. He is one of only five country acts with multiple 4X Platinum hits (joining Luke Bryan, Florida Georgia Line, Sam Hunt and Taylor Swift).

The Nashville-based multi-platinum recording artist, Russell Dickerson, now has three back-to-back No. 1 singles— “Yours” dubbed the “biggest love song of the year” off his debut album of the same name, followed by American summer anthem, “Blue Tacoma” (featured in the hit “X-Men” franchise film “Logan”) and “Every Little Thing,” his latest single to sit atop country charts

Israeli Garage-rockers The Dodies release new video today
Does The Price of A Wine Bottle Matter?