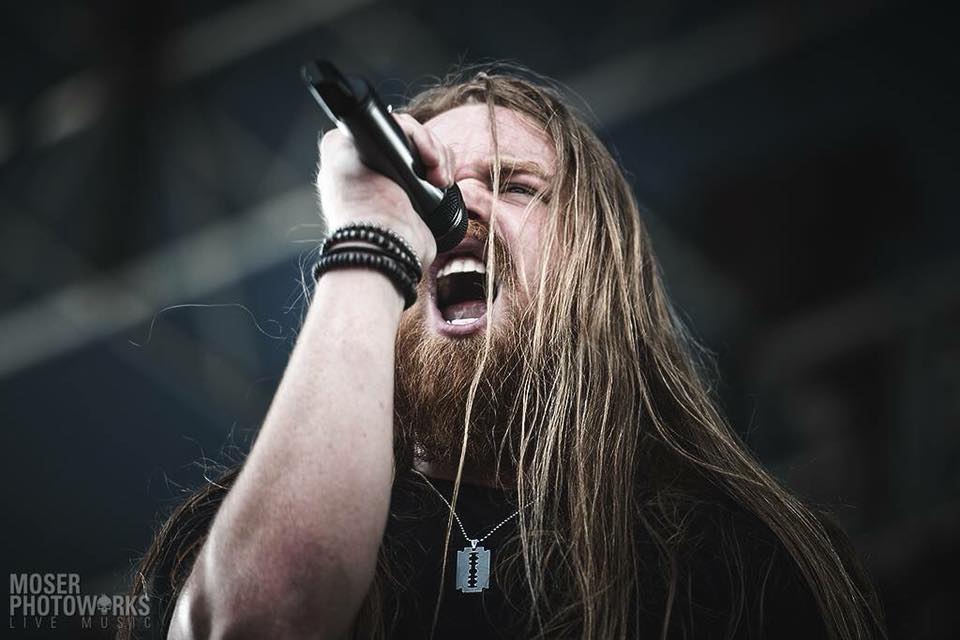 Atlanta Georgia’s metal head bangers Fozzy (also known as Fozzy Osbourne) will be doing a metal mow down with Omaha, Nebraska’s talented Through Fire, a band you’ll want to see if metal is your thing. They’re fired up with recent success.

Through Fire have racked up an impressive 105 million streams and 62 million YouTube views. Their first single ‘Stronger’ spent 26 weeks on the charts and reached #1 on iTunes. It also held the #1 spot on Sirius XM Octane for 5 consecutive weeks, placing them in the #3 spot overall for the year right behind Metallica and Highly Suspect (also winning them the Breakout Artist of the Year Award). Following that, Through Fire landed a top 10 single at rock radio with their contagious smash hit ‘Breathe’. The band’s third single, ‘Where You Lie’ continued to take them to new heights being the #1 most added song in the country at rock radio in its first week.

‘All Animal’, the band’s album released last July was produced by guitarist/songwriter Justin McCain. The title track single ‘All Animal’ was #1 on SiriusXM Octane Big Uns’ Countdown for 2 consecutive weeks and spent 18 weeks on the Billboard rock radio charts.

THROUGH FIRE – “All Animal”

THROUGH FIRE – “Where You Lie”

FRI MARCH 6 – Livetronica music by Edalgo w/Miosi and Scafetta – at 9th Ward, Babeville
Learn To Embrace And Appreciate Culture To The Fullest