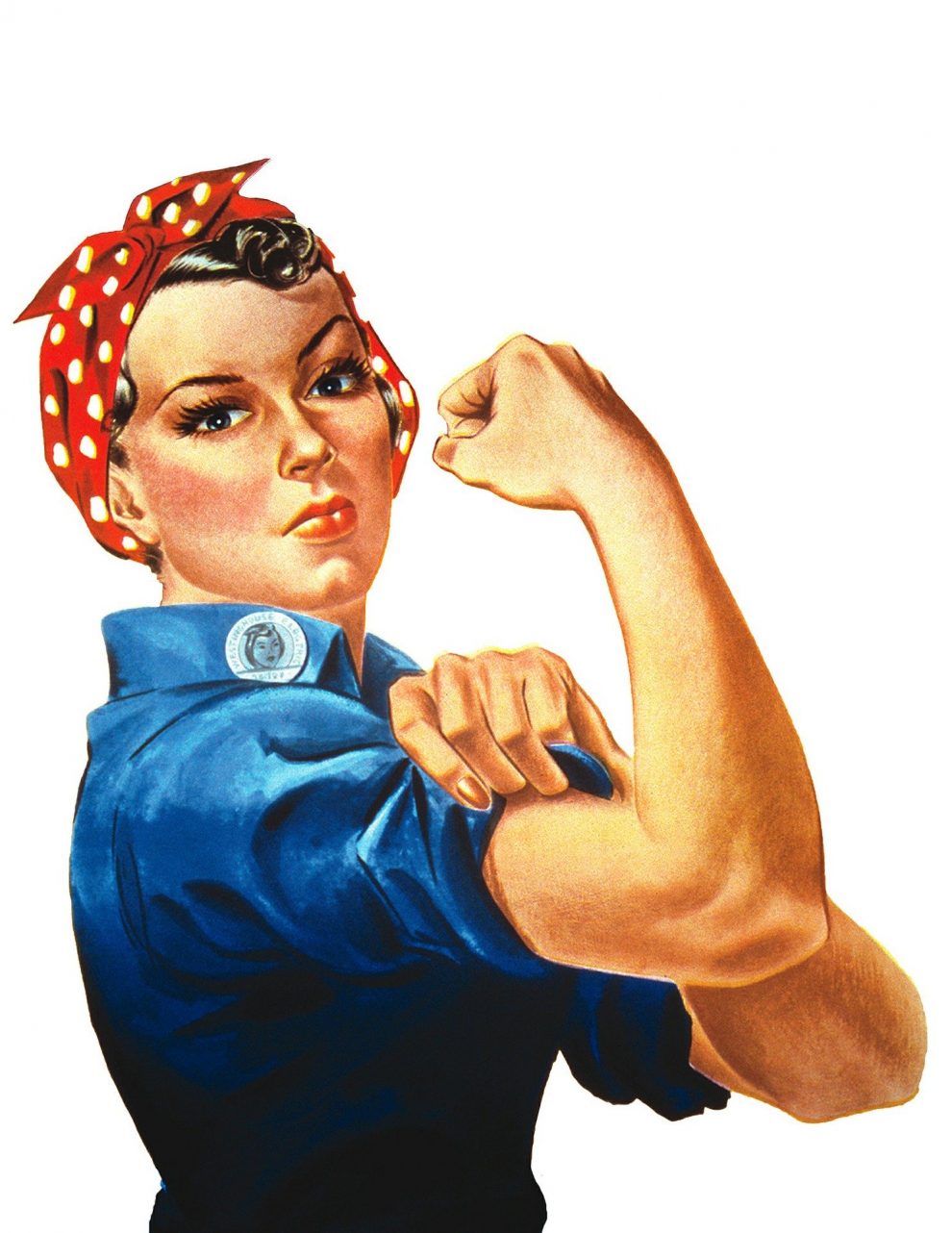 Campaigning for the presidency in 2016, Donald Trump promised that, if he was elected, “American worker[s] will finally have a president who will protect them and fight for them.”   Has he kept this promise?

Once in office, Trump packed the leadership of U.S. regulatory agencies with pro-corporate zealots, leading to predictable results.  They repealed an Occupational Safety and Health Administration (OSHA) rule requiring employers to keep records of injuries and repealed a rule requiring that federal contractors follow safety and labor laws.

In addition, as the AFL-CIO noted, the Trump administration targeted job safety rules for toxic chemicals, mine examinations, and child labor protections for destruction.  It also sharply reduced the number of OSHA inspectors.  As of 2019, only 875 were enforcing health and safety regulations nationwide?the lowest level in the agency’s half-century of operation.

Meanwhile, although Trump bragged in June 2019 that the wages of American workers “are rising at the fastest rate in many decades,” this claim is far from the truth.  In fact, wages rose faster only a few years before, under his predecessor.  Furthermore, an examination of what economists call “real wages”?wages offset by inflation?reveals that they have remained remarkably stagnant during the Trump era.  As the U.S. Bureau of Labor Statistics later reported, “real” average weekly earnings of American workers rose during 2019 by just one-tenth of 1 percent.

The wage stagnation of the Trump era is particularly hard on America’s vast number of low-paid workers.  According to a study by the Brookings Institution appearing in late 2019, 44 percent of U.S. workers (53 million Americans) were employed in low-wage jobs that paid median wages of $18,000 a year.  The writers of the report concluded that “nearly half of all workers earn wages that are not enough, on their own, to promote economic security.”  Moreover, as data gathered by the Bureau of Labor Statistics indicates, the percentage of low-wage workers has grown dramatically.  Naturally, many of these workers have been forced, by economic necessity, to work two?and sometimes three?jobs to survive.

The Trump administration bears considerable responsibility for this impoverishment of American workers.  It has consistently opposed raising the starvation-level federal minimum wage of $7.25 an hour, set in 2009.  Indeed, Trump opposes establishing any federal wage minimum, and his GOP minions have blocked a minimum wage increase passed in 2019 by the Democratic-controlled House from being introduced in the Senate.  In addition, the Trump administration stymied a scheduled pay raise for federal workers and gutted Obama administration rules that made millions of Americans eligible to receive overtime pay for their overtime work.

Trump has also championed measures to deprive American workers of major healthcare and pension benefits that they have funded through their tax payments.  Although, during his 2015-16 campaign, Trump promised never to cut Social Security, Medicare, and Medicaid, he has repeatedly sought to do so.   On February 8, 2020, he again insisted that his new federal budget “will not be touching your Social Security or Medicare.”  But, only two days later, Trump unveiled a budget that called for cutting Medicare by half a trillion dollars, Medicaid by $900 billion, and Social Security by $24 billion.

The Trump administration has also been waging an assault upon labor unions, which provide the major organizational muscle defending the rights of America’s workers.  Thanks to Trump’s anti-labor appointments to the National Labor Relations Board (NLRB), an agency established in the 1930s to guarantee fair treatment for workers and their unions, it has become ever more difficult for unions to operate.  The NLRB has issued rulings constraining how and where workers can organize and protest, gerrymandering bargaining units to the benefit of employers, permitting corporations to fire workers in retaliation for union activity, and narrowing the right to strike.  Given the NLRB’s pro-corporate bias, even existing labor organizations?such as unions comprised of graduate student workers?are now being threatened with loss of collective bargaining rights.

In recent decades, as an unrelenting corporate attack has crippled unions in the private sector, big business, the wealthy, and their rightwing allies in public office have turned to destroying the lingering strength of public sector unions. Working toward this goal, they have promoted “right-to-work” laws on the state and national level.  These laws, by eliminating the obligation of workers to pay for the union representation they receive, encourage the emergence of millions of “free riders” and, thereby, provide an effective way to undermine unions.  Shortly after Trump’s inauguration, House Republicans introduced the National Right to Work Act and, within days, the White House announced the new president’s support for “right-to-work” laws.

Although anti-union forces never managed to push the National Right to Work Act through Congress, they did secure an important victory.  After they brought the “right-to-work” case of Janus v. AFSCME before the Supreme Court, Trump’s Justice Department joined the case with an anti-union brief.  Then, thanks to Trump’s appointment of Neil Gorsuch, a rightwing ideologue, to the Supreme Court, the court issued a 5-4 ruling, overturning precedent and declaring that workers could refuse to pay dues to public sector unions representing them.

In the aftermath of this decision, public sector unions worked vigorously?and, in most cases, successfully?to convince workers to pay dues voluntarily.  But their membership did decline.  Consequently, despite opinion polls showing that about half of America’s non-unionized workers want to join a union, the Janus decision and the other anti-labor measures of the Trump administration have combined to reduce union membership in the United States to a record low of 10.3 percent.

As a New York Times editorial concluded, Trump, as president, has sent “a clear message to American workers:  You’re on your own.”

Dr. Lawrence Wittner is Professor of History emeritus at SUNY and the author of Confronting the Bomb (Stanford University Press).