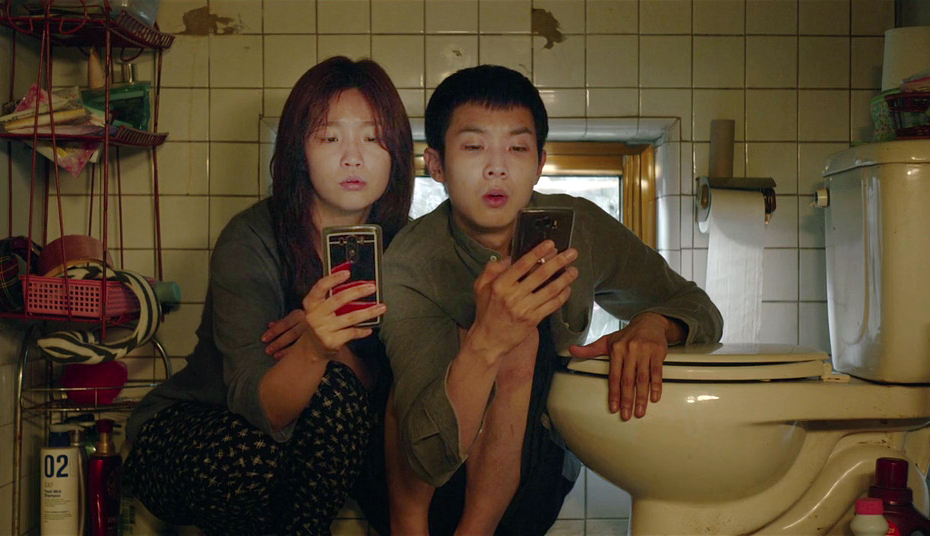 Americans had traditionally been reluctant to watch foreign films, but that trend is changing. Parasite, a 2019 film produced in South Korea and starring an entirely Korean cast, recently won Best Picture at the Oscars, which is a promising indicator of the growing appreciation for foreign film by American audiences.

With that said, many Americans who are used to large blockbusters and great actors like Mark Hamill in Star Wars and Jolene Blalock in Star Trek, might not know where to go to watch foreign movies. If this is the case for you or someone you know, you’ve come to the right place. The following are the best ways to watch more foreign films:

The reality is that there are thousands of great foreign films out there. You might feel overwhelmed if you try to see them all at once. One thing you can do is narrow the search to a specific region, like Asia.  From there, find free Asian movies to watch online. Learn the cinematic language of different cultures and see if you like what they offer. Then, do the same for other regions of the world such as Africa and South America.

Culture and knowledge can be found in local libraries across the country. If you want to get started on this journey into foreign films, this might be a good place to go. You can ask a librarian to help you choose a few good foreign films, maybe award winning options to get you started. The collection in libraries is pretty vast, so a little assistant can be helpful. Some libraries even offer film titles you can stream online. The possibilities are endless, so get your library card or update the one you have.

If you want to get started with some newer titles, then find a theater that specializes in art house cinema. These are not as common as regular theaters, but they do exist. Those who live in smaller towns may have to drive a little further away, but you can turn the trip itself into a memorable experience. You’ll get to talk to interesting folks, and you’ll get to see some of the biggest movies coming out of other countries. There is something special about experiencing a movie in theaters, and that is still true when you watch foreign films. However, if you can’t find art theatres within your area, you can always mimic the experience inside your own home—all you need is a projector and a screen (like the ones assessed here: motorized projector screen reviews).

Some people have been watching foreign films for a long time, and it may be a good idea to take advantage of that. You can join movie meetups or groups online or in-person to discuss foreign films. Find someone you feel compatible with, and see if he or she can recommend a few movies for you to start with. If you try to do this on your own, you might hit a lot of duds, but if you get the recommendation from people with similar tastes, you might get into exploring foreign films.

One good thing about the cinema is that many insiders try to come up with lists of movies to watch. Some of those lists just include a bunch of American films, which can be good, but there are some lists with foreign films. Try to find a few lists, and read the plots of each title. Once you find a few titles that interest you, go ahead and see if you can find them in your library or in one of the sites you are a member of.

Give yourself some time to adjust to this new movie-watching experience, and give foreign films a shot. It’s okay if you see a few duds, be patient and you’ll start finding some great movies.

Get Back to Your Parents Collections

Checking out your parents’ movie tape or CD collections is a good idea to get to know more about foreign films. In the past, people love to collect movie memorabilia too, such as figurines, miniatures, posters, photos, and cards of their favorite Hollywood actors. You might dig up some of these collections in your attic, storage room, or display cabinet.

Also, letting your parents or grandparents share the story would be a bonding experience for families, most especially that everyone is asked to stay more indoors to avoid the spread of coronavirus during lockdowns and community quarantines. So, why not take this time to watch foreign movies and share your opinions and insights about them?