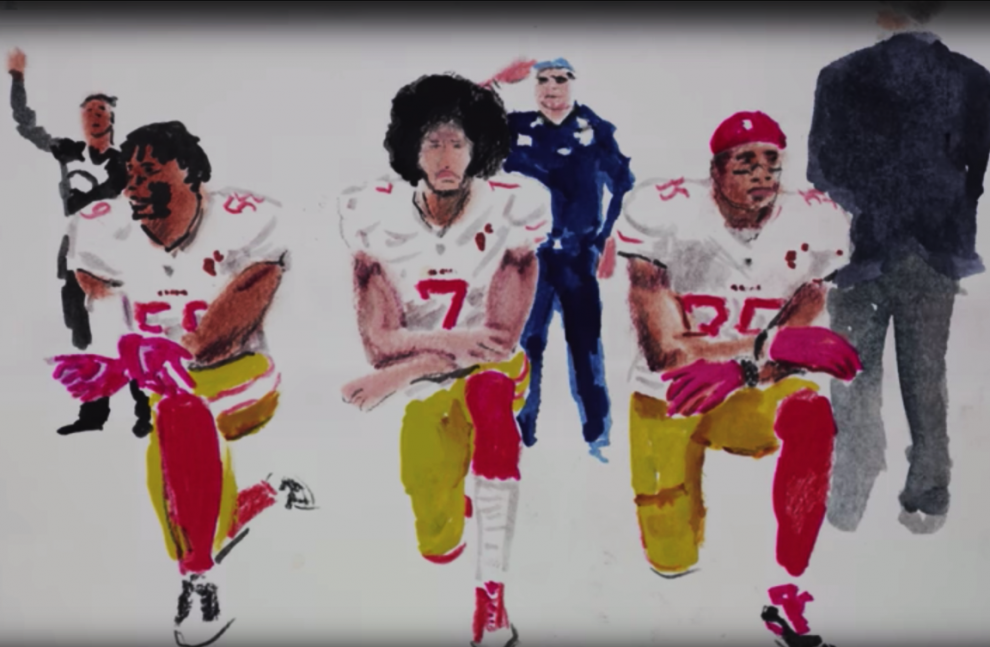 The song is featured on a 2018 Graham Nash career retrospective entitled “Over The Years…” and the animation is a collaboration between Graham Nash and celebrated filmmaker and animator Jeff Scher. The imagery frames the youth-led liberal activism of 2018 against the backdrop of the Civil Rights Movement and Peace demonstrations of the 1960’s, providing a powerful visual aid to Graham Nash’s relevant-as-ever appeal to teach not only our children but also our parents well.

“I wrote ‘Teach Your Children’ because we have much to teach them. Conversely, I believe we as parents have much to learn from them as well. I think that Jeff Scher did a wonderful job of animating my lyrics and positioning the song in a contemporary setting.” – Graham Nash (2018)