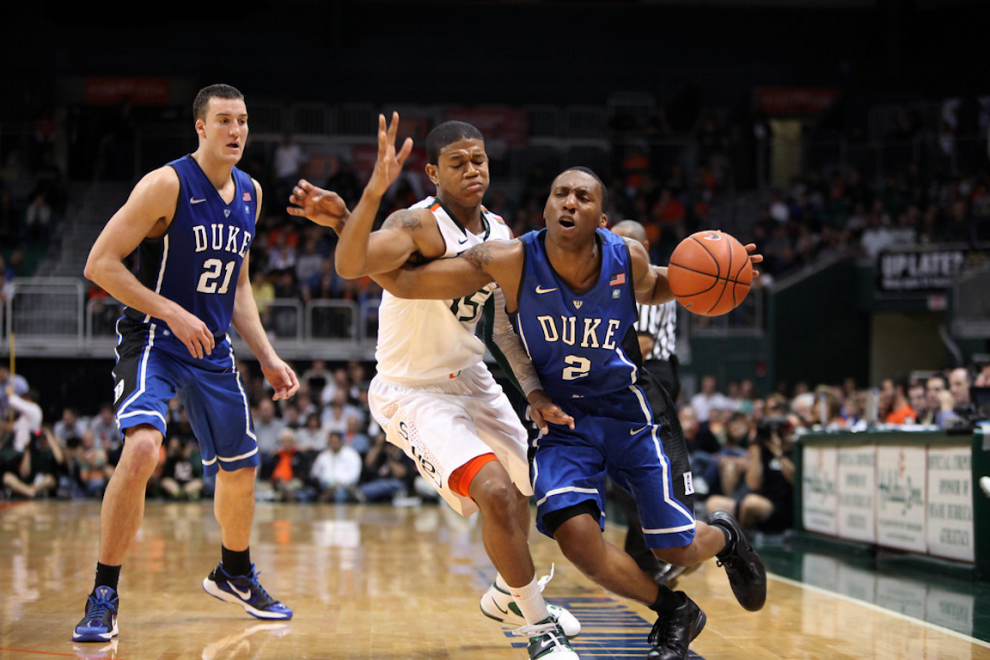 Spring is fast approaching, and so is March Madness. Everyone is thrilled about this year’s NCAA tournament, and everyone is thinking of who they are betting on. Betting makes the game more fun. It gives the audience more excitement since they have something to look forward to after the game.

Basketball enthusiasts are now on their feet talking about this upcoming event. It may not be as popular as the NBA, but it is still one of the most awaited seasons of all basketball fans, not just in the US but in other countries as well.

It is also the time of the year where college students exhibit their skills and their ability to handle a team and to win a game. For college students, this is the time where they can show off and maybe win their way into a bigger basketball opportunity.

College students worked very hard for this event. Parents, teachers, and coaches worked alongside them, supporting them all the way. Fans from respective schools also waited for this season to come so that they can support their team and cheer loudly for them.

Will, last year’s March Madness, concludes this year’s event? Let’s see who dominated the court in the past five years and check if your team has a chance for the championship at the 2020 NCAA tournament.

The Recap Of the Champions

Will Virginia get a 2-year winning streak? Or will another team steal the spotlight from them? Let’s Get a recap for the past five years and see if we can predict who will close out this year’s season.

The 2015 Champion is Duke Blue Devils, winning against Wisconsin’s Badger with a 5 point difference, making Wisconsin it’s runner up. It was an electrifying ending that brought spectators at the edge of their seats.

Villanova dominates North Carolina by a 77-74 final score on the 2016 NCAA Championship. It is a close match between the two teams that all the fans came standing as the end is nearing. Villanova also won against Michigan last 2018, which made them the only team that won twice within the five year period.

After the loss from Villanova in 2016, North Carolina stepped up their game the following year and became the Champion on the 2017 March Madness. They beat Gonzaga by a 71-65 on the scoreboard.

The 2019 NCAA Tournament Champion is Virginia who whipped Texas with an 8-point difference. It is their first men’s national basketball title. It was an immense moment for the Virginia Cavaliers.

Are you ready to bet?

Now, are you ready to bet? After you saw the recap starting from 5 years ago, have you chosen the team you are going to take a side on? If yes, then I think you have to decide what betting method you will choose.

The most popular betting option in basketball is the point spreads. It is where you bet by how much a team may win or lose. The concept is based on underdogs and encouraging bettors to bet on the underdogs. The basketball spreads 2020 is starting to get off the ground, so you better place your bet.

Another betting option is the over/Under bets. This method is very easy to comprehend since the rule is straightforward. You will have to bet if the total scores of both teams playing will be over or under the set.

Money line bets favored the favorite team. You will bet higher on the favored team than the underdogs. It is based on each team’s price. If you are confident that your team will win, then this is the best option compared to point spreads.

Another method is the parlay. Bettors will add two or more teams to the parlay. To be able to win in this betting method, all your chosen team should win. This may give you a higher payout, but also it has a higher risk. Sometimes, we have to take risks to earn big, right? If you are that brave, then I guess this is for you.

The last but not the least is the prepositions. You will not only bet on the final score of the team, but you can also bet on the player’s statistics. This method is more for amusement than earning a large sum of money.

Basketball Tournaments are not just for betting. Real Basketball enthusiasts wait for this time of the year to enjoy. They Feel excited about the overall experience, not only by who wins but the feeling of the crowd cheering for their favorite team. The thrill it gives them and the extraordinary whirlwind of emotions.

This is also a massive event for all the Colleges in the whole of the United States. It is where they compete with their rival schools and brag about who is best. So, let’s go back and check the past events, and choose the team we are going to bet our hearts out.