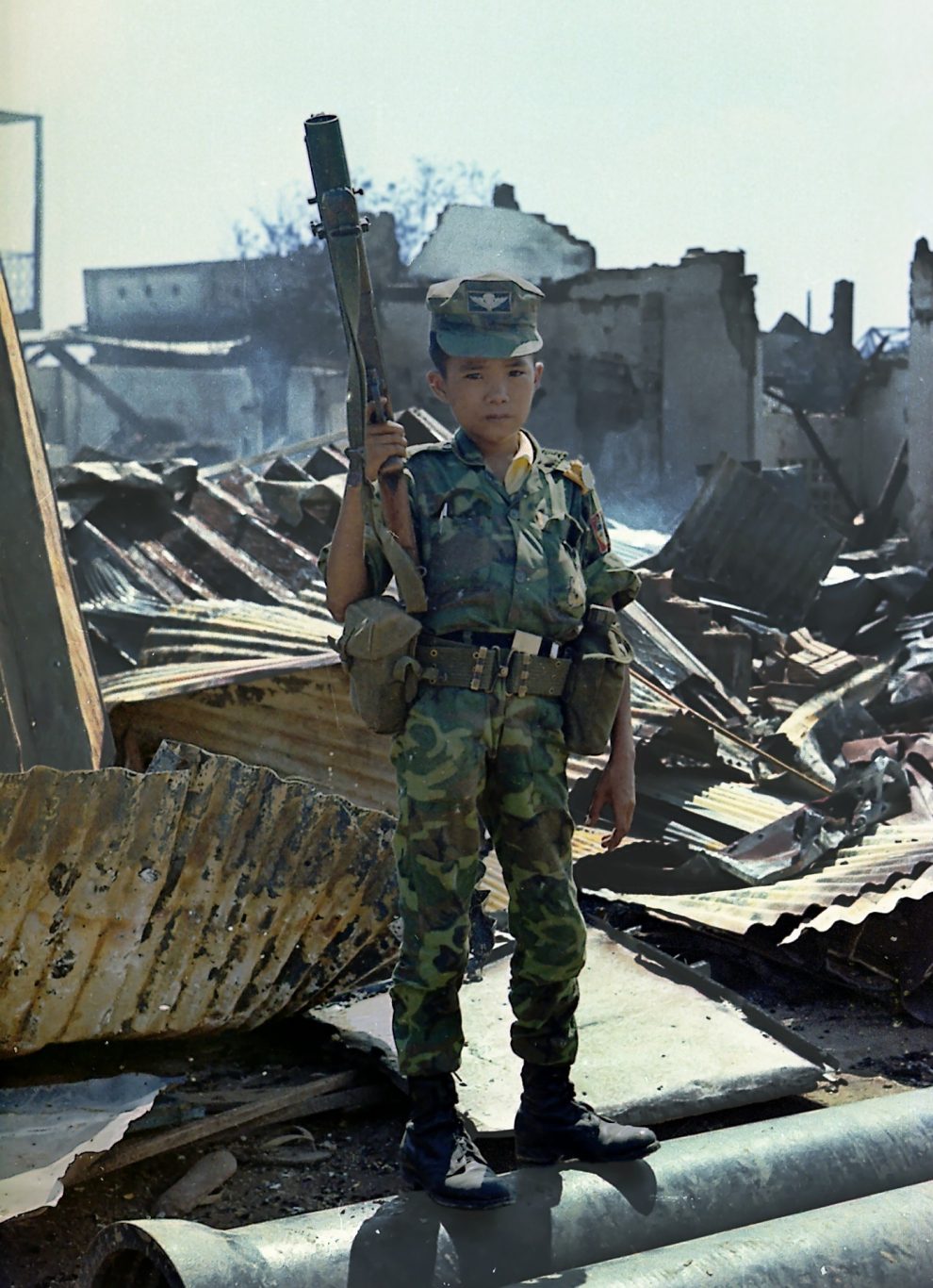 During the SARS-1 epidemic scare in 2002-4, America invaded Iraq.  If you followed science, you would know that SARS-1, was a coronavirus that caused an acute respiratory disease that killed on average about 11 out of every 100 infected (but sometimes more depending on health care infrastructure), and was a pandemic bullet the world barely missed.  Due to heroic work of doctors, nurses and scientists, it was contained.  Had it not been contained….   Next time you see a doctor or nurse or scientist, you should thank them for their service.

SARS-CoV2, the coronavirus now raging and causing the disease called COVID-19, is not as deadly,  killing about 2 or 3 out 100, but is much more infectious than SARS-1, so it is probable that a lot more people will die than died from SARS-1, which was “only” 774 worldwide, because SARS-2 will spread to a lot more people, and it’s already killed more than 3,700.

Scientists were close to a coronavirus vaccine years ago but the money dried up.

Rather than spend its money on health care, or science or medicine, America decided to spend one trillion dollars on making more and “more useable” nuclear weapons, increasing already obscene war budgets and continuing multiple wars far flung across the earth.  Apparently, having missed the bullet of SARS-1, politicians and “leaders” in their arrogance and ignorance, a deadly combination, decided what America needed, on top of its nuclear arsenal capable of killing every human being several times over, was more nuclear weapons.

In a magnificent show of bipartisanship, Obama’s $1 trillion new nukes program, morphed into Trump’s “more and more useable nukes” program.  Just last week it was announced America’s new mini nukes (if they are smaller, you can possibly use them without destroying the world, runs the argument, and what’s the use of having them if you can’t use them?) have been deployed into the world ready to use.

Coronavirus vaccine?  Sorry, no money for that.

Disease kills more people than any other single cause.  “American Exceptionalism,” another manifestation of arrogance and ignorance, provides no immunity to disease.

While America has caused worldwide destruction at an unprecedented pace with its “war on terror,” viruses, bacteria and fungal infectious agents have been mutating, readying to strike humanity.  It is almost as though these common enemies of all humanity had a brilliant strategy:  get humans fighting and killing one and other, get them to take their eye off the ball, and then strike!  A united humanity, using their minds rationally for scientific and medical advancement, could have been prepared, been ready and defeated the infectious enemy—a divided, warring humanity is ready for defeat.

It is somewhat curious to see that America, dropping tens of thousands of bombs on other humans, and sitting on a huge arsenal of nuclear weapons capable of killing all of humanity, is essentially defenseless against submicroscopic killers.  Of course, America could drop its nukes and probably wipe out the SARS-2 virus by wiping out most of humankind, including most of America.  Some of the sicko psychos in America’s perpetual war complex probably lust for doing so (they will scurry to safety to Raven Rock so the government can continue while the people expire—sorry, Trump, you would not be allowed in, having just met with a guy who tested positive).

Arrogance and ignorance.  That dangerous combination has infected American society.  Our heroes are not doctors, nurses and scientists that save lives, but killers and destroyers of lives.  The “War on Terror” is really a fight against kids who have grown up on the receiving end of American bombings and invasions, and who have grown up seeking revenge against those who destroyed their families, towns and countries.  These kids could have been doctors or nurses had they not been blinded by hate and desire for revenge.  We all knew it, in our hearts, because had we been on the receiving end of such an onslaught, we too would have lusted for revenge.

Well, having sown the wind, we are now reaping the whirlwind.

Disease and death are the common enemy of all humanity, including the terrorists, the communists, the left, the right or whatever other group of humans you have been propagandized into thinking are your enemy.  The ancient wisdom is right:  we are all brothers and sisters.  We are all either one species united against our common enemy, or we are united by infectious disease in our own demise, because, as bad as it will be here in America, in those “hell-holes” of war torn places around the world, bombed near back to the Stone Age by America, there we have created perfect incubators for infectious disease to grow and spread.

Thus ironically, America’s wars are poised to defeat America.  The next SARS—SARS-3—may already be out there, among those weakened and compromised by endless war, mutating and growing, preparing to break out.  Is it too much to hope that America will turn its face from war, learn from its present epidemic, salute its true heroes, doctors and nurses and scientists and ask them for guidance?  Ask them, what should we spend our tax dollars on?  Asking the power-hungry, arrogant, deluded psychopaths and narcissists of the military-industrial complex is revealed as a complete, though foreseeable, failure.

America’s greatness was to proclaim that all humanity were created equal and ought to be brothers and sisters, using their God-given gifts of reason and intelligence, not for war, but for discovery and advancement.  Sometimes it takes great loss for learning to occur.  Pain is the greatest teacher.

I hope, that after this great winnowing from SARS-2 passes, America will have learned that to be great again it must renounce war, destruction and death, and pick up and do the hard work of discovery, science and medicine.  Oh, and before I forget, develop a coronavirus vaccine, maybe with the money saved from ending spending on nuclear and other bombs or weapons of mass destruction in our bioweapons labs.  Yes, I think that could actually make America great.

Kary Love, syndicated by PeaceVoice, is a Michigan attorney who has defended nuclear resisters, including some desperado nuns, in court for decades and will on occasion use blunt force satire or actual legal arguments to make a point.