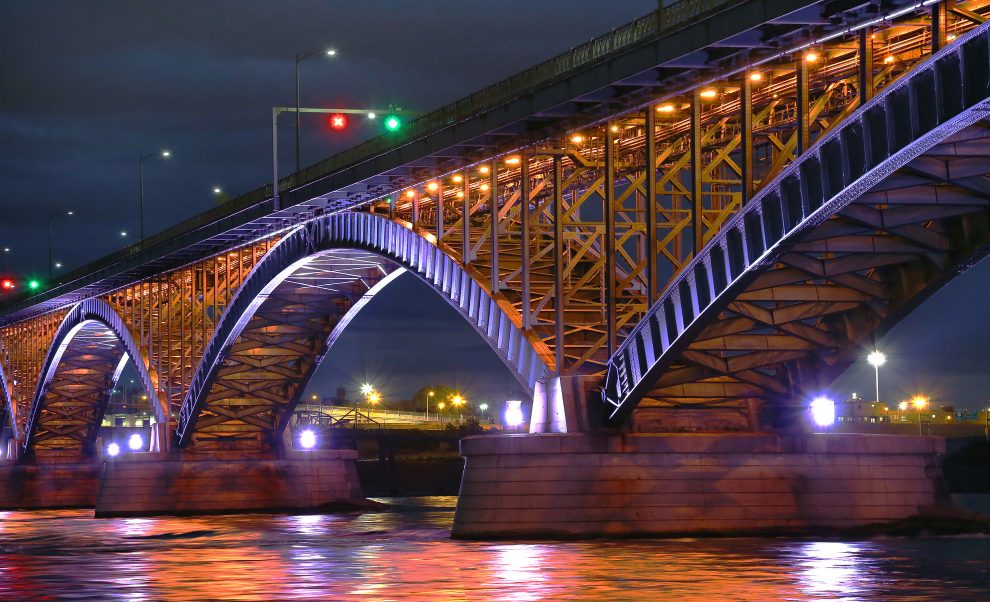 The notification of temporary travel restrictions at Land Ports of Entry defines essential travel as follows:

For purposes of the temporary alteration in certain designated ports of entry operations authorized under 19 U.S.C. 1318(b)(1)(C) and (b)(2), travel through the land ports of entry and ferry terminals along the United States-Canada border shall be limited to “essential travel,” which includes, but is not limited to—

The Northern Border constitutes the longest land boundary between two countries in the world.  At 5,525 miles, approximately 400,000 people and over $1.6 billion in goods cross the border daily through more than 120 ports of entry.